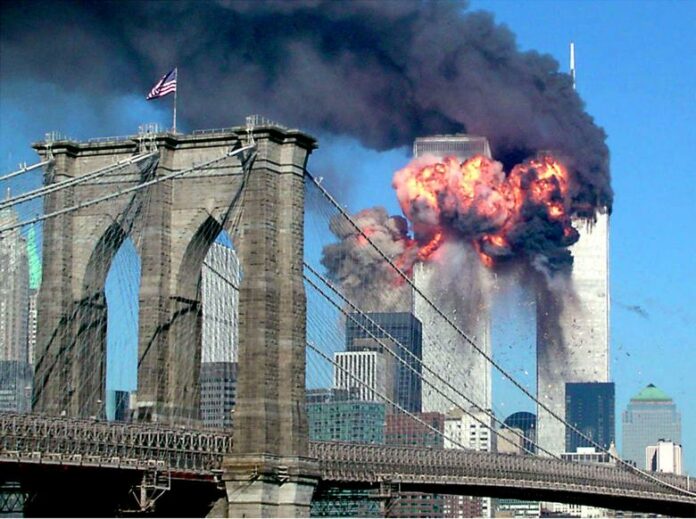 September 11 attacks, also called 9/11 attacks, series of airline hijackings and suicide attacks committed in 2001 by 19 militants associated with the Islamic extremist group al-Qaeda against targets in the United States, the deadliest terrorist attacks on American soil in U.S. history. The attacks against New York City and Washington, D.C., caused extensive death and destruction and triggered an enormous U.S. effort to combat terrorism. Some 2,750 people were killed in New York, 184 at the Pentagon, and 40 in Pennsylvania (where one of the hijacked planes crashed after the passengers attempted to retake the plane); all 19 terrorists died. Police and fire departments in New York were especially hard-hit: hundreds had rushed to the scene of the attacks, and more than 400 police officers and firefighters were killed.

At the World Trade Center (WTC) site in Lower Manhattan, 2,753 people were killed when hijacked American Airlines Flight 11 and United Airlines Flight 175 were intentionally crashed into the North and South Towers, or as a result of the crashes. Of those who perished during the initial attacks and the subsequent collapses of the Towers, 343 were New York City firefighters, 23 were New York City police officers and 37 were officers at the Port Authority. The victims ranged in age from two to 85 years. Approximately 75-80% of the victims were men.
At the Pentagon in Washington, 184 people were killed when hijacked American Airlines Flight 77 crashed into the building. Near Shanksville, Pennsylvania, 40 passengers and crew members aboard United Airlines Flight 93 died when the plane crashed into a field. It is believed that the hijackers crashed the plane in that location, rather than their unknown target, after the passengers and crew attempted to retake control of the flight deck.
As of October 2019, 1,645 (60%) of 2,753 WTC victims’ remains have been positively identified, according to the medical examiner’s office. 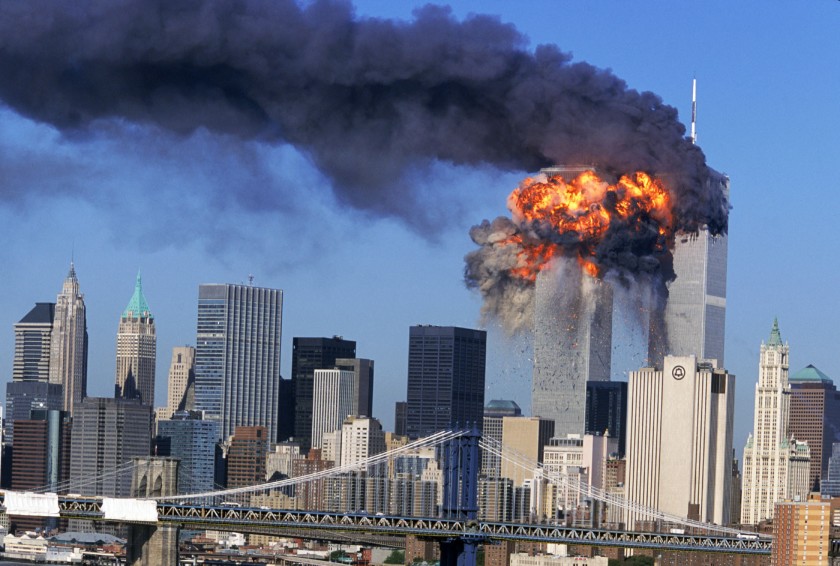 The original fund operated from December 2001 to June 2004.
The initial Victim Compensation Fund received 7,408 applications for both death claims and personal injury claims.
The fund made awards in 5,560 of those cases.
The reopened and expanded fund has operated since January 2, 2011. Information on total awards is updated regularly and posted here.
Families who agreed to get compensation from the federal fund agreed not to sue the airlines.

$500,000 – Estimated amount of money it cost to plan and execute the 9/11 attacks.
$123 billion – Estimated economic loss during the first 2-4 weeks after the World Trade Center towers collapsed in New York City, as well as decline in airline travel over the next few years.
$60 billion– Estimated cost of the WTC site damage, including damage to surrounding buildings, infrastructure and subway facilities.
$40 billion – Value of the emergency anti-terrorism package approved by the US Congress on September 14, 2001.
$15 billion – Aid package passed by Congress to bail out the airlines.
$9.3 billion – Insurance claims arising from the 9/11 attacks.

America is mourning the 20th anniversary of the terrorist attacks on New York and Washington that killed nearly 3,000 people and helped shape the 21st century.

Joe Biden is due this morning to join families of the victims at three separate locations in what he may have hoped would prove a rare moment of national unity. But anger at the US president’s recent botched withdrawal from Afghanistan is still raw.

People from all over the world were killed in the initial explosions, jumping to their deaths or being pulverised by the collapsing twin towers, a spectacle that horrified audiences on live television.

Former president Donald Trump will reportedly visit the 9/11 memorial on Saturday afternoon, once the ceremony has finished and after Biden has left the city.

Meet The Millionaire Biz Man Who Gave Away Fortune To Help...