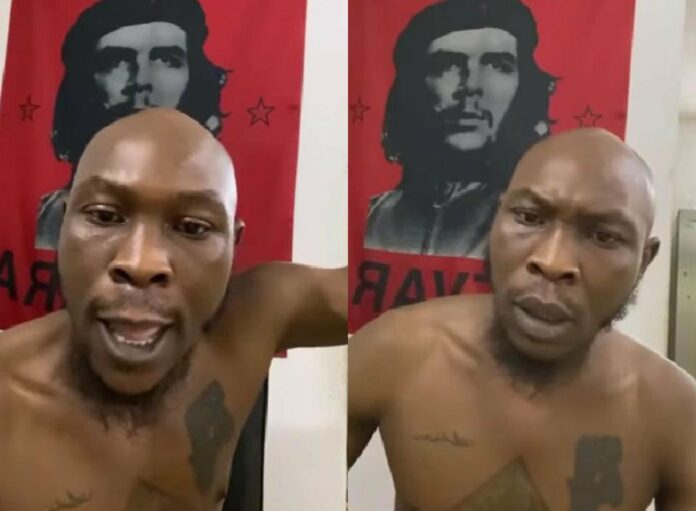 Nigerian singer, Seun Kuti during his IG live decided to drop names of faithful Nigerian artistes who have never cheated on their wives.

According to Seun, himself, Vector the viper, D’banj, Lekan King Kong and surprisingly 2face Idibia are the only Nigerians who have never cheated on their partners.

Seun asserts that D’banj is the most righteous and respectable person on his list. According to him, D’banj has never been associated with any cheating scandal or baby mama Wahala. He added that it’s a shame that the good and faithful men like himself are already taken.

His followers agreed with him, but advised him to remove 2baba from the list following the drama between him, Annie Idibia and his first baby mama, Pero.

Seun Kuti ignored them and went further to throw Shades at Davido and Wizkid when his followers told him to add them to the list. He told them to forget ‘those ones’ and only focus on faithful men.

Bobbi Kristina Given Tracheotomy To Breathe