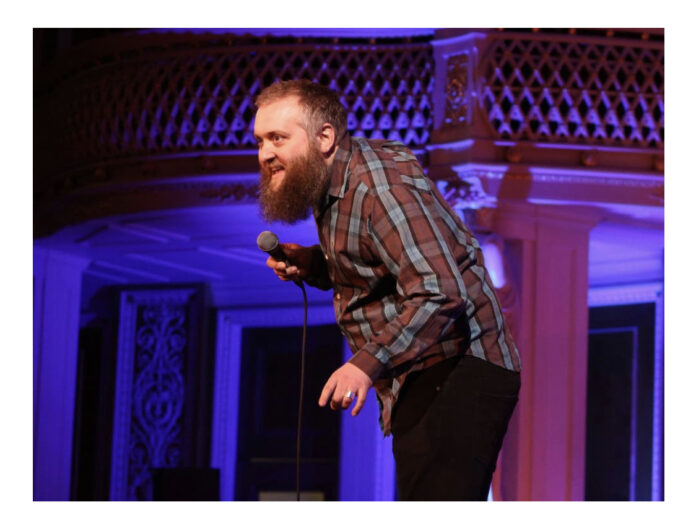 Phil Jerrod, Stand-up comedian and TV writer for shows including Mock the Week and The Now Show, has died at the age of 42 from a rare cancer.

The stand-up comic passed away on Saturday with his wife, Beck, by his side, according to a statement from his agent.

Phil had been suffering with sarcoma, a rare form of cancer that affects bones and soft tissue. The Brighton-based comedian had enjoyed a stand-up career that saw him support acts including Romesh Ranganathan, who described Jerrod as one of his best friends.