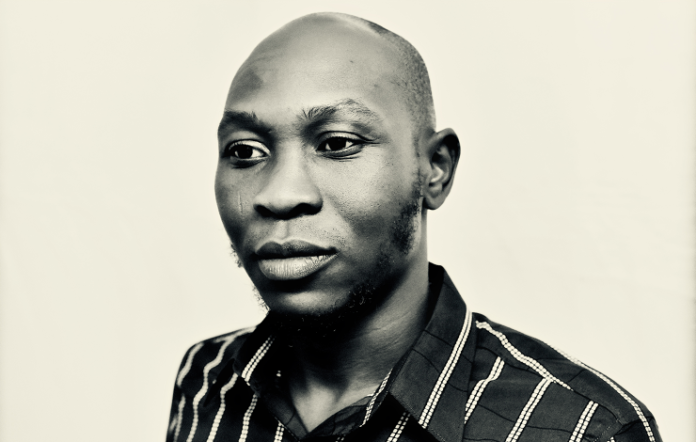 Nigerian Singer, Seun Kuti has urged pastors and imams to stop asking their congregants to pray for Nigeria. The singer made this known in an Instagram post on Monday.

According to him, clerics should start telling their congregants to fight for the country instead. He further went on to state that pastors who underperformed in their churches were sacked and not prayed for.

Cristiano Ronaldo Speaks After Being Linked To Leaving Juventus After Champions...