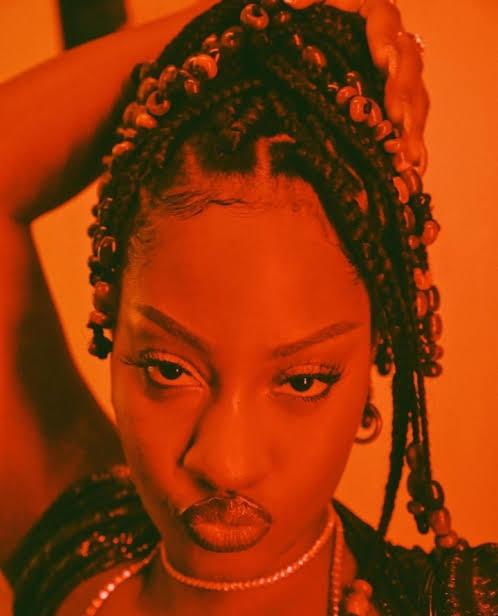 Sensational Nigerian singer Tems will be releasing her sophomore EP “If Orange Was A Place” pretty soon as she unveils the tracklist.

A while ago, Tems announced she would be dropping another body of work this month. The title of her forthcoming EP is “If Orange Was A Place“. Last weekend she treated fans to the lead single off the project, “Crazy Tings“. 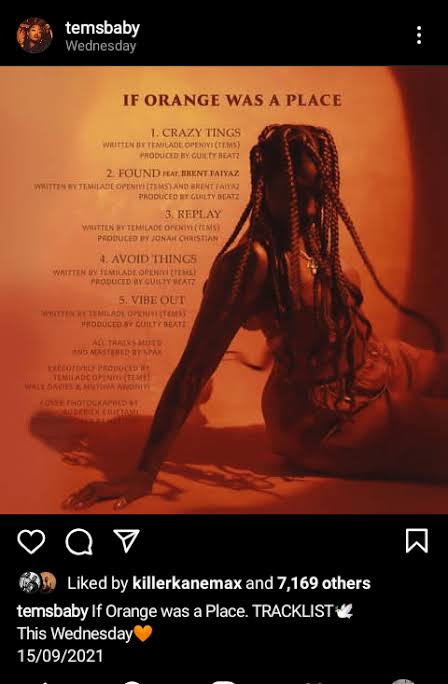 It has been a phenomenal year for Tems after featuring prominently on Wizkid’s “Essence” that was remixed with Justin Bieber. The song has also gone top 20 on Billboard Hot 100 Chart.

She was also featured on Drake’s “Certified Lover Boy” album on the track “Fountains“.

“If Orange Was A Place” EP has tracks with songs and a couple of featured guests. All tracks were produced by GuiltyBeatz except track 3 produced by Jonah Christian.