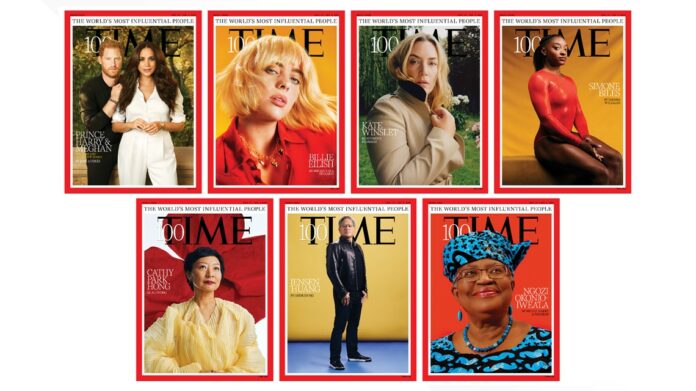 TIME on Wednesday released its full list of 100 most influential people of 2021 and plans to showcase the list with seven special, worldwide covers.

The 18th annual list of influential people includes 10 climate leaders, dozens of advocates, political leaders, 54 women and the youngest featured in the issues is 18-year-old Sunisa Lee. The oldest person in the 2021 issues is 78-year-old President Joe Biden.

“At TIME, we see the TIME100 as far more than a list,” said TIME CEO and editor in chief Edward Felsenthal in a statement. “It is a community of leaders whose energy and commitment we hope inspires others to spring into action as well.”

TIME reveals the 2021 TIME100, its annual list of the 100 most influential people in the world. The issue has 7 worldwide covers, each highlighting a member of the TIME100.

The list also features pairings where TIME magazine asked guest contributors to talk about the impact of each of the people featured on the list. Some include: 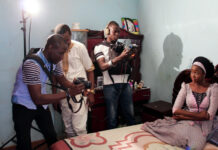