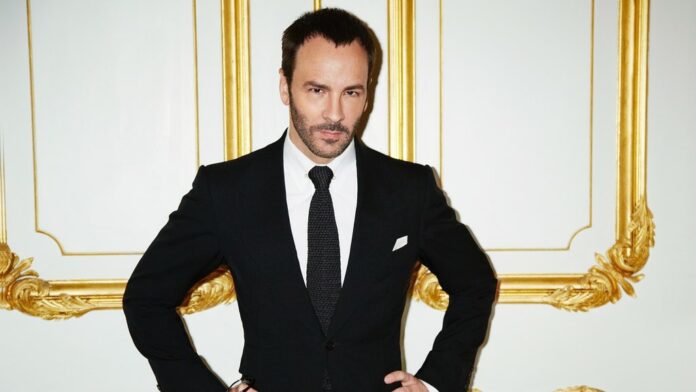 Tom Ford is an American fashion designer and film director who was credited with reviving the fashion house Gucci during his tenure as creative director (1994–2004). He started an eponymous line in 2005.

Ford briefly attended New York University before transferring to Parsons School of Design at the New School in New York City. He graduated in 1986 with a degree in interior architecture and then worked during the late 1980s as an in-house designer at New York fashion houses Perry Ellis and Cathy Hardwick. He was hired in 1990 by Dawn Mello, then Gucci’s creative director, and began work as the company’s in-house designer.

Four years later, after Gucci was acquired by Investcorp, a Bahrain-based investment firm, he was appointed creative director. Ford then moved to Milan with his companion, journalist Richard Buckley, with whom he shared houses in Paris, London, Los Angeles, and other cities; the couple eventually married, and they were together until Buckley’s death in 2021.

He also aesthetically transformed Gucci’s image from what American Vogue called a “logo-laden” look to one that transmitted a sophisticated sex appeal. In addition, Ford had good instincts when it came to publicity.

In 1995 he hired the French stylist Carine Roitfeld and her frequent collaborator, photographer Mario Testino, to create a new, modern image for Gucci’s advertising campaigns. The Gucci style—the clothes, the models, the hair and makeup—served as a source to which the industry looked for creative inspiration.

Ford also courted the interest of such Hollywood actresses as Goldie Hawn, Rita Wilson, Gillian Anderson, and Gwyneth Paltrow, as well as that of Lisa Eisner, a prominent wealthy Los Angeles socialite.

Gucci’s rising profits reflected Ford’s growing popularity in the fashion world. The house had been almost bankrupt when Ford joined it, but by 1999 it was a public company worth about $4.3 billion.

Gucci’s acquisition of Sanofi Beauté (from 2000 known as YSL Beauté), owner of the French fashion house Yves Saint Laurent, for an estimated $1 billion in mid-November 1999 catapulted Ford into the public spotlight. In 2000 it was announced that Ford would succeed Alber Elbaz as the designer of Saint Laurent’s ready-to-wear line, Rive Gauche.

In 2001 French holding company Pinault-Printemps-Redoute took control of Gucci. Ford’s inability to come to terms with the corporation regarding his contract precipitated his departure from Gucci in 2004. The following year he founded the fashion house Tom Ford. The label’s flagship store opened in 2007.

Ford had long expressed an interest in filmmaking, and his debut directorial effort, A Single Man, was released in 2009; he also penned the screenplay. The critically acclaimed drama, which was adapted from Christopher Isherwood’s novel, starred Colin Firth as a gay professor who contemplates suicide after his lover’s death.

Ford next directed and wrote Nocturnal Animals (2016), a thriller about an art gallery owner (played by Amy Adams) whose ex-husband (Jake Gyllenhaal) pens a violent, vengeful novel that parallels their lives; the film was also based on a novel.

He has a net worth of $500 million. He has earned his net worth as creative director of Gucci and YSL, and creator of the Tom Ford brand. 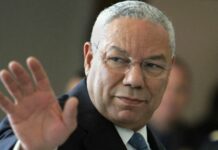 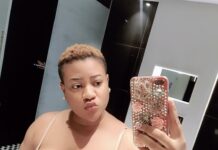 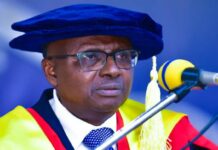 Stop Wasting Money To Buy Generators: See How To Get Electricity...