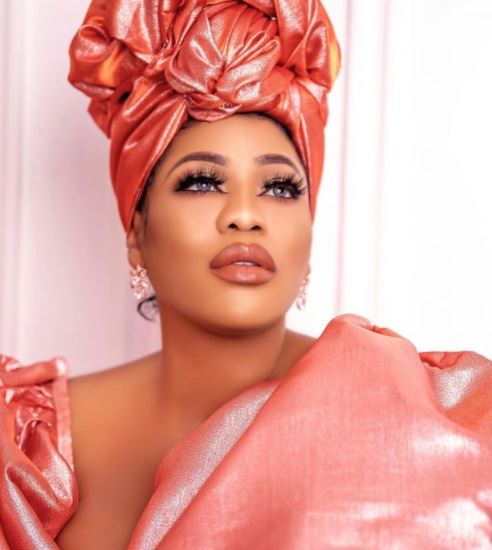 Toyin Lawani is a serial entrepreneur who is reaping mega benefits and profits from her lines of businesses. She has conquered several industries and is not stopping just yet. Toyin crushes the ceilings and dismisses the naysayers and haters. How did she come up the ranks so fast and build an empire? This article looks into Toyin’s biography and a detailed view of her background and milestones thus far. 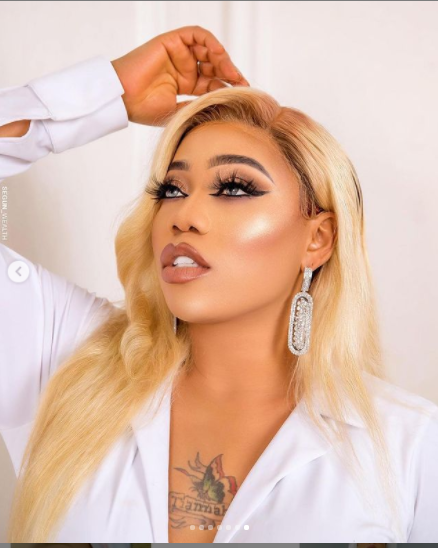 Age and Place of Birth

Toyin Lawani is a Nigerian citizen who was born in Ekiti state to a wealthy family in Lagos. Her later mother, Atinuke Babalola and father, Olanrewaju Lawani were both well-established individuals who made lots of money from their different paths. Her late mother was an entrepreneur running a salon, textile business in America, selling gold and cars. Her father was a politician and both made a decent earning giving Tayin a comfortable upbringing.

Toyin attended the Unilag studying Mass Communication and proceeded to the University of Lagos to study English. She has revealed that she was doing this to please her father who had always foreseen a bright future for Toyin as a lawyer. She however had different interests and passions. While at school, she began her business selling and shortly after was getting referrals and business was booming.

She surrendered to her cards and went into business as a stylist since she was an avid fan of creating aesthetics. She then went into designing and has dressed some of the wealthiest individuals in Nigeria and beyond. She accredits her late mother, Atinuke Babalola for instilling in her key entrepreneurial skills and tips that have made her ventures successful.

Toyin is the Chief Executive Officer of Tiannah’s Place Empire, a top fashion brand making sales across the globe. The company runs several other activities under one roof including a fashion academy, restaurant, spa, boutique, a design studio, and travel agency. How does she run all these ventures successfully? Toyin has talked about this in interviews asking people to embrace management roles and delegation.

She recruited highly-qualified managers to run the different ventures according to their speciality areas. She however insists on retaining the creative rights of her business and is the Creative Director actively engaged in product development and operations of Tiannah’s Place Empire.

Her business is now valued at N300 million and is still expanding operations. She recently broadened to explore the tourism and hospitality industries. She has encouraged young entrepreneurs to start with what they have at their disposal as she began her business with capital worth N150,000 which has over the years grown exponentially. 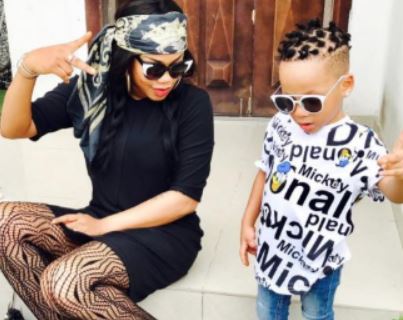 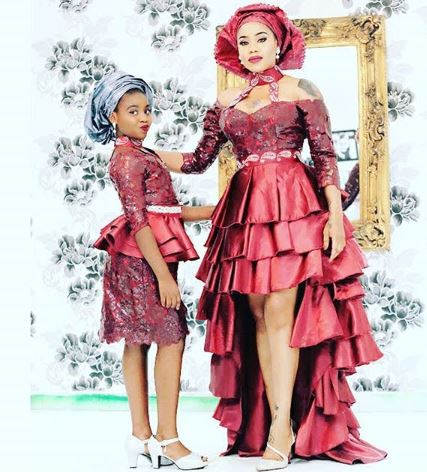 Toyin is a mother of two children, Tiannah and Lord Maine. She had Tiannah with her former husband and Lord Maine with her latest ex, musician Lord Trigg.

Her break up with Lord Trigg was quite messy as people began spreading rumors claiming that the musician had been dating the entrepreneur just for her financial wealth. 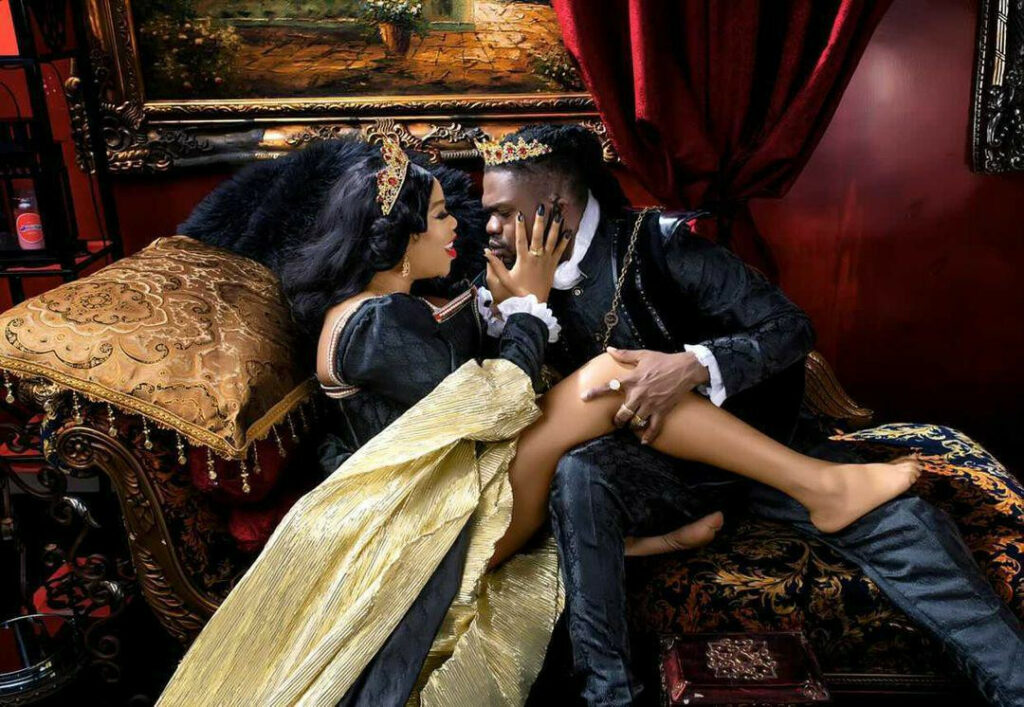 Toyin Lawani tied the knot wit her boo photographer Segun Wealth for all black wedding on Saturday 12 June, 2021 for Lagos

Toyin Lawani had two kids in her previous relationships and recently welcomed a baby girl with her husband, Segun Wealth

Net worth and Assets

Toyin runs a $7 million worth empire that has kept her reaping benefits from her ventures. Moreover, she makes money from her brands and selling them to fans.