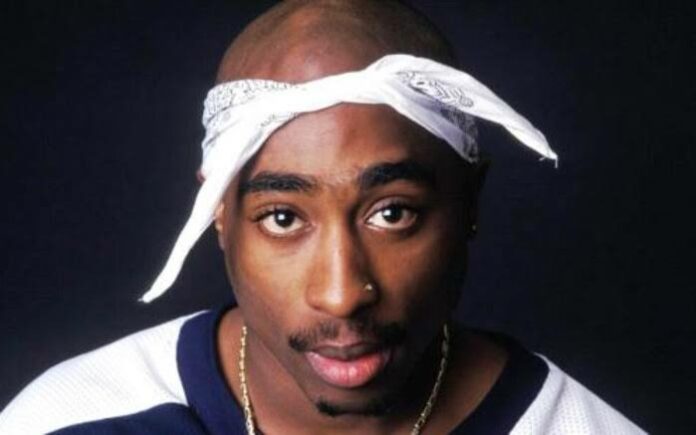 It was 25 years ago on September 7, 2021 that legendary rapper Tupac Shakur, or 2Pac, was shot four times in the chest while waiting at a stoplight in Las Vegas. 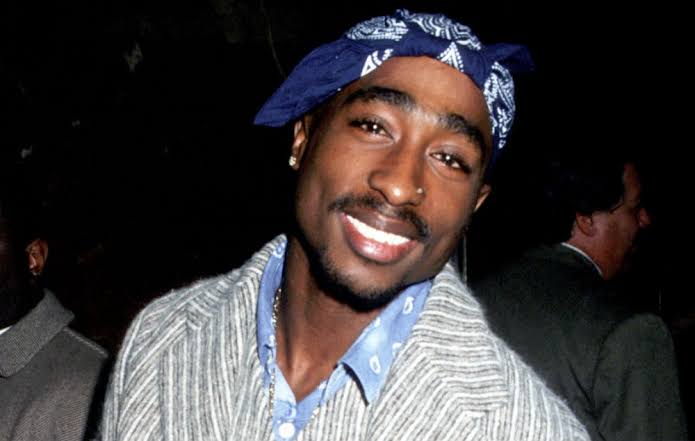 The iconic hip hop artist was riding shotgun in a car driven by Death Row Records head Marian “Suge” Knight on September 7, 1996 when a white Cadillac pulled up alongside them on Flamingo Road and opened fire.

At least 12 shots were fired, four of which struck Tupac and one of which grazed the head of Suge Knight.

Tupac died six days later from the fatal blows. He was 25 years old.

Despite it taking place on a busy street, a block away from the Las Vegas Strip, no one has ever been arrested for Tupac’s murder, Yahoo News reports.

Tupac’s demise has prompted many conspiracy theories, with many pointing the finger at the Southside Crips, a gang from Compton, California. Tupac was involved with the Mob Piru Bloods, who are a known rival of the Crips.

It’s said Tupac “signed his death warrant” when he and his Bloods bodyguards beat one of Crips members, Orlando “Baby Lane” Anderson, in the lobby of the Bruce Seldon vs. Mike Tyson fight venue earlier that night. 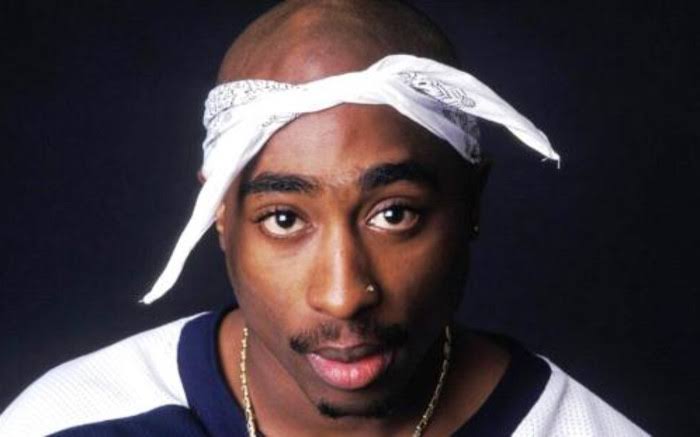 “When he ran across the lobby of that casino and slugged another gang member, he signed his own death warrant,” said former Los Angeles Police Department detective Greg Kading, who led a task force to investigate the murder of Tupac and The Notorious B.I.G. aka Biggie Smalls.

Kady confirmed it was Anderson who later pulled the trigger in the drive-by-shooting that ultimately “cost him his life.”