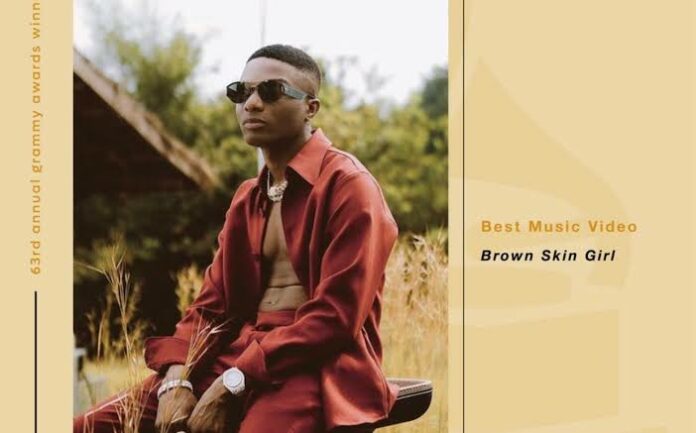 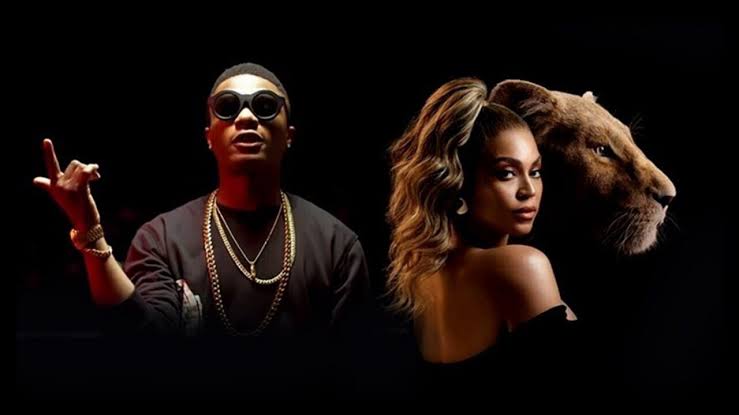 In the Best R&B category, “Brown Skin Girl” was up against “Leave the Door Open” , “Go Crazy” by Chris Brown and Young Thug, “Heartbreak Anniversary” by Giveon, “Come Through” by H.E.R. ft. Chris Brown and “Good Days” by SZA.

28-Year-Old Medical Student Who Planned To Auction Off Her Virginity Opts...