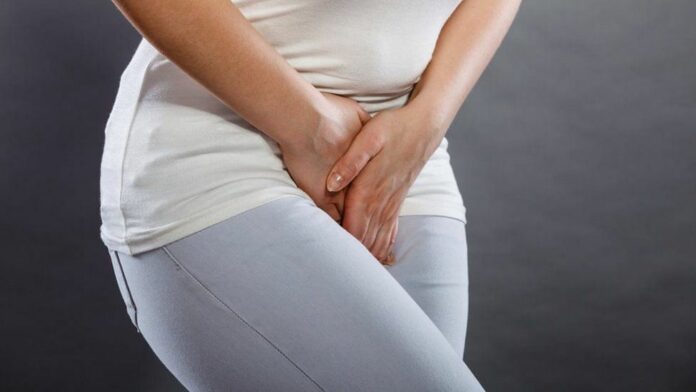 Prosper Igboeli, a Nigerian gynaecologist, has warned women against the abuse of antibiotics, saying such can cause an offensive vaginal odour.

Igboeli, who is the managing director of M and M fertility hospital in Abuja, gave the warning in an interview with NAN.

The medical expert said that some women used to have an overgrowth of yeast after they finish antibiotic treatment which is called a yeast infection.

He added that “such happens because the antibiotic kills the lactobacillus that stabilises the environment of the vagina”.

“It is actually the abuse that causes some of this thing, normal vaginal discharge is usually white while yellow or green discharge means infectious process,” he said. 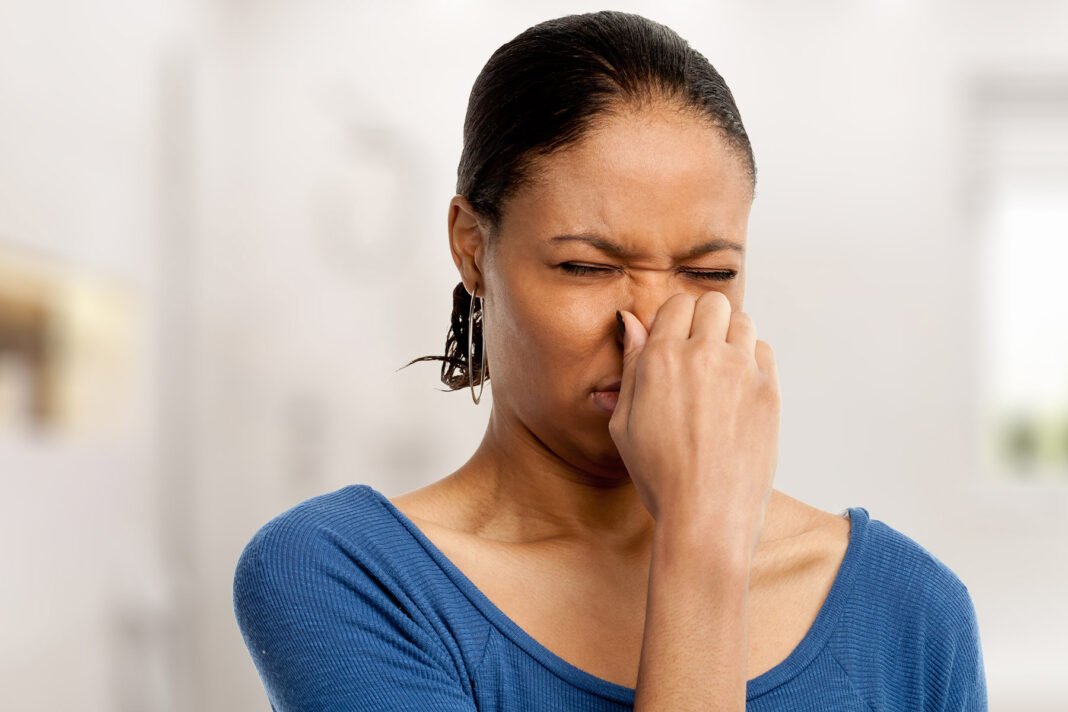 “This is usually associated with an offensive or unpleasant odour.”

He, however, said that it is natural to have a small amount of vaginal discharge in any mature woman.

“The vaginal wall itself secretes some discharge, which such discharge contains glycogen (sugars) which are broken down to lactic acid. Poor hygiene of the vagina can also result in vaginal odour,” he added.

According to him, the most notorious viruses are yeast infections (moniliasis) and trichomonas vaginalis, a flagyllate.

The doctor said that other infections like herpes progenitalis can cause severe abnormalities even on the unborn babies apart from causing serious lesions and discomfort to the mother. 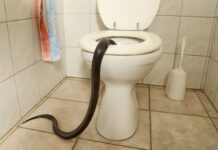 Five ways to keep snakes away from your toilet

Ladies, See The Side Effects Of Waist Trimmer Belts