The Managing Director of Imagine Global Solution Limited Mr Bamise Samson Ajetunmobi his wife Elizabeth Ajetunmobi have allegedly absconded with investors funds to the tune of over 22 billion naira.

Bamise a graduate of Madonna university Okija used to be a Zenith bank staff before he resigned in 2016 to start Image lenders, a finance start up based in Lagos. 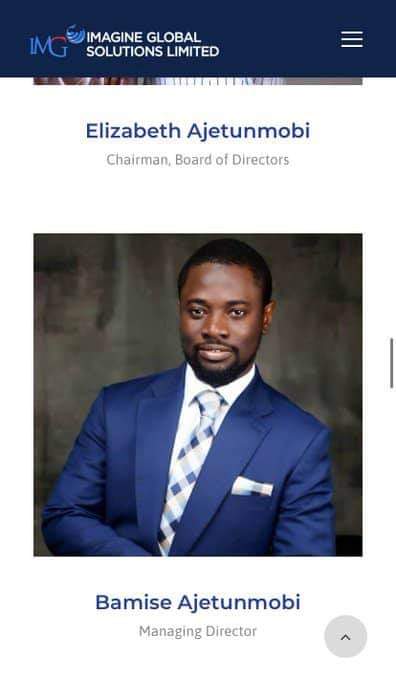 According to reports, Bamise was using Investors funds to do business in lieu of paying the investors monthly ROI until recently they when he disappeared into thin air with his wife and stopped responding to his messages.

Bamise was so smart that he opened Image lenders office in South Africa, China, UK and Ghana just to convince investors that he was a genuine business man. 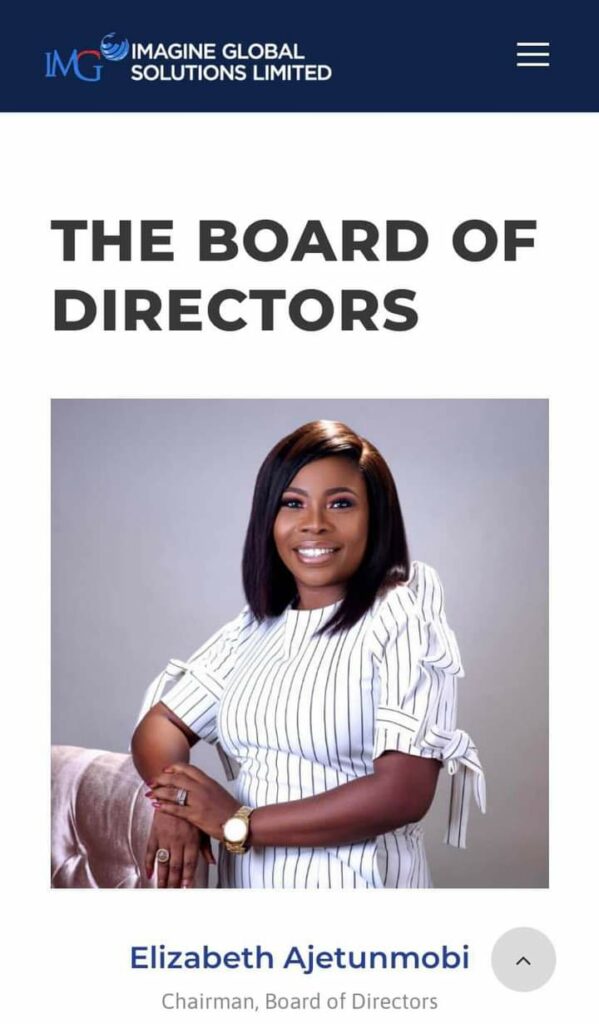 If you know their whereabout, please email fraudalert78@gmail.com

Chukwudi Iwuchukwu who shared the news also wrote on Facebook;

1) Bamise Samson was a quiet banker who quietly did his job as a Zenith bank staff. He was with the bank for 8 years before he left to start his Image lenders startup in 2016.

Before he joined the bank, he was a graduate of Banking and Finance, from Madonna University Okija.

2) When Bamise set up his business in 2016, his first customers were his former colleagues, he was able to convince his colleagues in the bank to trust him with their funds in lieu of a 10 % monthly ROI payment.

His first investors saw their money paid promptly on time, those investors helped the young alleged scammer to spread the word that there is a new king in town who is trustworthy and a breath of fresh air.

Before one could say, Jack Robinson, Investors started flocking around Bamise with their money in return of a regular monthly payment from his company.

Even branch managers of commercial banks flocked to Bamise with their life savings.

Zenith bank staff were his marketers and foot soldiers.

A lot of them convinced customers that they were managing their account to invest with Bamise.

Because of this headstart of having your former colleagues in Zenith bank brought and convinced customers for your business, Bamise did not invest in media branding neither did he need social media influencers to influence for him online.

Bamise’s phone rang non stop from investors, convinced by his former colleagues in the bank and those callers want to invest their money with him so what is he doing with social media influencers?

3) Seeing that his fortunes and investors money with him have quadrupled, Bamise went to lure his old colleagues at Zenith bank to join him in his new startup.

He poached a lot of Zenith bank staff by offering mouth-watering salaries they could not resist and most times, double of what they earned at Zenith bank.

Because of this, a lot of Zenith bank staff resigned in droves to join Bamise in his wild goose chase and to be fair to them, they did not know what they signed up for.

He needed the validation that Zenith bank staff are working for his startup, to convince investors that he was real.

Bamise paid crazy salary salaries to his former colleagues who resigned to join him.

Imagine earning 200k per month in Zenith bank only for Bamise to offer to pay you 1 million naira.

4) With his consistent monthly payment to his investors, Bamise had this brainwave: why not open Image lenders office abroad to cater for Nigerians in the diaspora who have been making enquiries on how to invest with his business in lieu of monthly ROI payment?

Image Lenders offices in China, Ghana, Dubai, South Africa and London were born and these offices were set up to attend to only Nigerians in diaspora who wish to invest in his business with their funds for monthly payment.

5) As the investor’s money with him grew, to an excess of $ 50 million dollars at the last count, the young man knew he had to change his lifestyle to reflect his new status.

He bought a duplex at Ned Okonkwo’s Victoria crest project in Lekki Lagos and paid cash up front, he is now a big boy so money is not a problem.

The only problem is how to spend it.

He also bought a house in UK and Dubai, to reflect his new status as a billionaire.

6) To also reflect his status as a man of means, a man of Timbre and calibre, Bamise also bought a citizenship passport of Antigua and Barbuda for his wife, himself and his two kids.

He was even a worker with the church and does not miss Sunday service except he is not in Lagos.

As a child of God, his monthly tithe runs into millions of naira and was one of the biggest spenders in Sam Adeyemi’s church

God has blessed his hustle so he needs to show his gratitude by giving back generously to the church and he did on a scale never seen before.

8 ) Elevation Church in Lekki was one of his investors. Godman Akinlabi, the senior pastor of the church invested over 500 million naira with Bamise in lieu of a 10 % monthly payment.

9) Bamise was a sweet talker, his innocent looks, his love for God and the fact he has a background in finance influenced his investors to trust him with their money.

10) At the end of the day, the monthly ROI payment was not sustainable and the fact that Bamise was living a luxurious life on Investors funds, so the business with so much promise crashed like a pack of cards, just like other Ponzi businesses before it.

11) Piggyvest has nothing to do this with failed Ponzi scheme business that Bamise ran so I don’t know why some of us are spreading the false news that Piggyvest invested over 2 Billion with Bamise, causing panic for Piggyvest customers 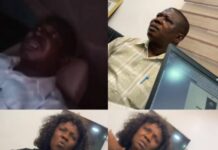 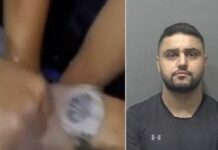 Shameless drug dealer, who paraded his wealth by pouring champagne over Rolex watches is jailed for 15 years after trying to hide his illicit... 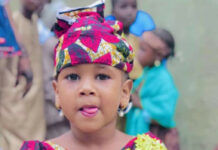 5-year-old girl, Hanifa Abubakar, abducted on her way home from school in Kano

Father Raped His 3-Year-Old Daughter In Anambra While His Wife Was...