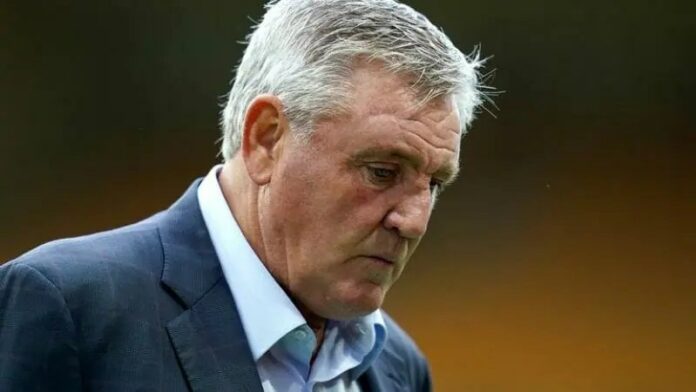 Before now, Bruce was expected to be sacked after the Saudi Arabian-backed consortium, led by the Public Investment Fund (PIF), completed a £305m takeover of Newcastle on October 7.

The 60-year-old remained in charge for the 3-2 defeat to Tottenham, his 1,000th match as a manager, with non-executive chairman Yasir Al-Rumayyan and director Amanda Staveley watching on at St James’ Park.

The defeat left Newcastle second bottom of the Premier League and winless after their opening eight games of the campaign.

“I am grateful to everyone connected with Newcastle United for the opportunity to manage this unique football club,” said Bruce. 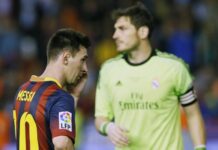