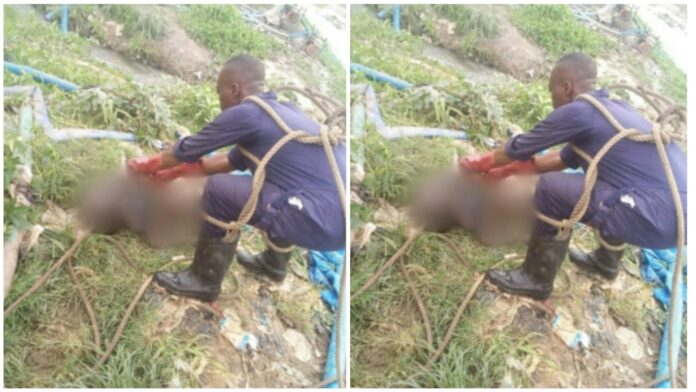 The Kwara State Fire Service on Wednesday said it had recovered the body of a 17-year-old-girl identified as Aminat from a well.

It added that the corpse was recovered in Oke-Adini in the Alagbado area of Ilorin on Wednesday, four days after she was declared missing.

Aminat had been missing from her home since Sunday and a search party constituted to find her could not locate her until Wednesday when a stench oozing out from the well attracted residents.

The Head of Media and Publicity, Kwara State Fire Service, Hassan Adekunle, said the service was informed of the incident around 7.47am by one Abdulfatai.

Adekunle said, “The report says the 17-year-old female victim called Aminat had been missing since four days ago before her body was later found inside the domestic well.”