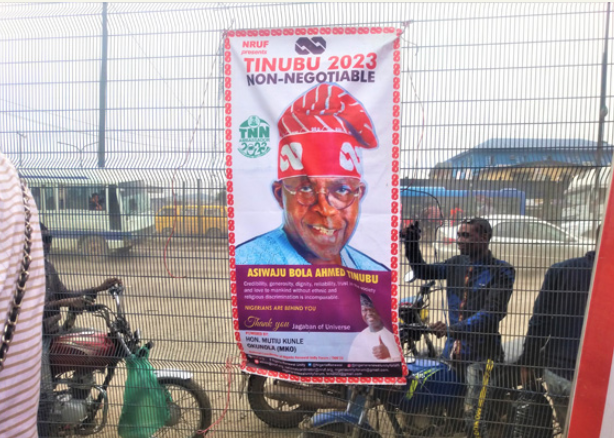 A political group, Asiwaju Bola Ahmed Tinubu, ABAT, in diaspora, has joined the movement and clamour for the former Lagos State Governor and National Leader of All Progressives Congress, APC, to run for presidency in 2023.

Director-General of the group, Otunba Olufemi Soluade, declared the support for Tinubu, on Sunday, at a media briefing in Alausa, Ikeja, Lagos.

Soluade, therefore, urged all Nigerians irrespective of tribal or religious to support Tinubu to succeed President Muhammadu Buhari in 2023 for the social, political and economic development of the country.

According to him: “Tinubu stands out as one politician with the best résumé to consolidate on the next level milestones of the President Muhammadu Buhari-led administration.

“We looked around for such personality with the political clout and national appeal to the various interest groups that can consolidate on whatever achievements the Buhari government has made.”