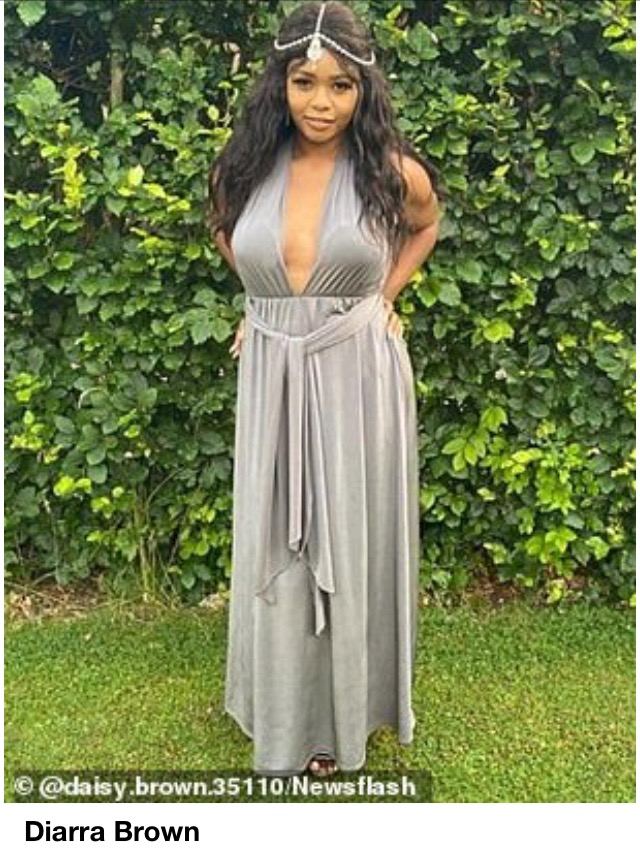 A British woman who travelled to Turkey to have liposuction surgery has died two days after the operation took place.

Diarra Akua Eunice Brown, 28, had travelled to Istanbul to have the surgery at a clinic in the suburb of Bahcelievler on October 22.

The operation was initially a success, but Brown fell ‘suddenly ill’ two days after the surgery while having her dressings changed and died within hours.

The doctor who performed the surgery, identified in Turkish media only as S.G.B., has since been arrested and a criminal investigation is underway. 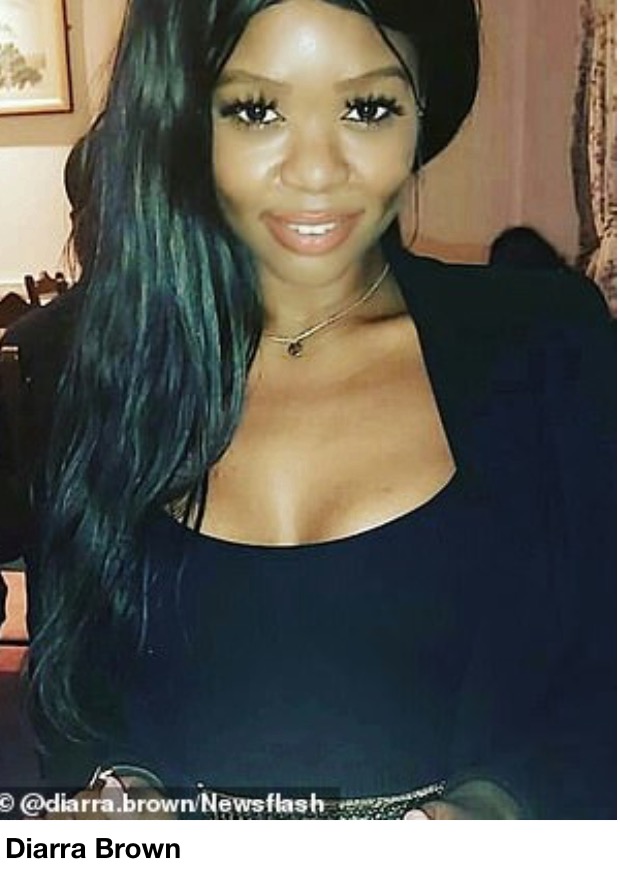 S.G.B has been questioned by police, and told them that Brown suffered no ill effects after the operation and had been discharged the next day.

He said she had returned a day later to have her dressings changed, but her condition quickly deteriorated.

The medic added that he had no idea what had caused her sudden illness. The investigation is ongoing.

A post-mortem examination has been carried out, though the results have not yet been made public, and Brown’s body has been returned to the UK for burial.

Social media posts from family and friends paid tribute to her, describing her as a ‘beautiful soul’ and a ‘close friend’. 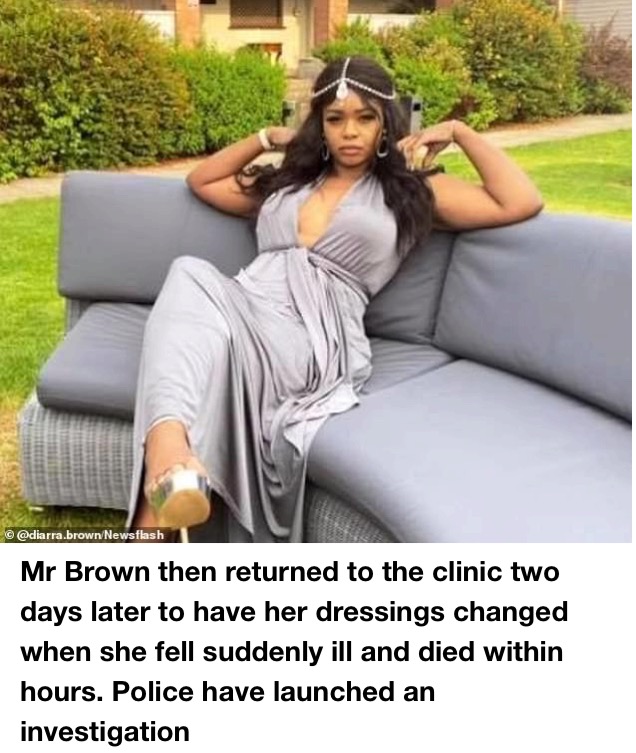 ‘I miss you angel. I’m devastated you were taken away way before your time,’ said another.

A third suggested that Diarra had been a nursery worker, though this has not been confirmed by MailOnline.