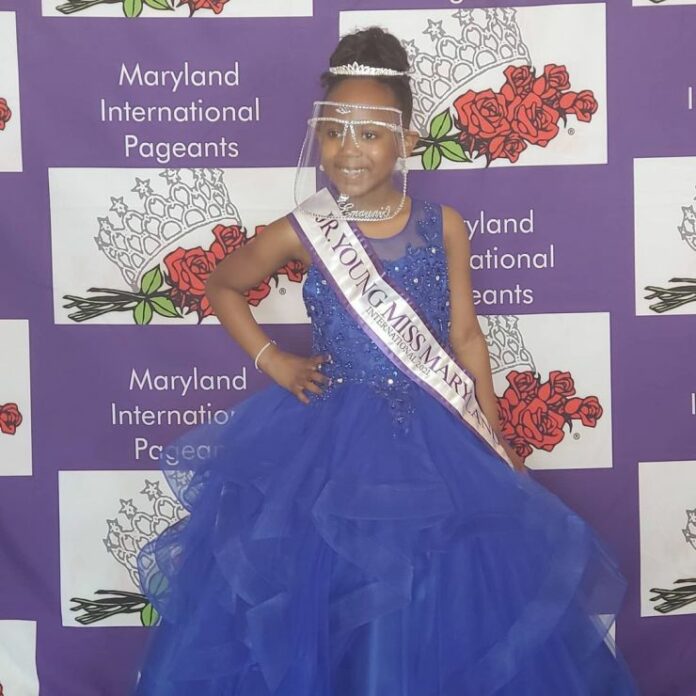 A little school girl, Emauni Jeanise Manley is being celebrated for raising over $4,300 (N1.7 million) in cash to pay for the lunches of her mates who couldn’t afford it.

She carried out the act as a 7-year-old second-grader in Charles County, Maryland in the United States of America.

The young girl told NBC that she noticed some of her classmates were having only cheese sandwiches in their lunch.

Jeanise teamed up with her mom, Rosalynd Manley after discovering that some her classmates wee not able to afford lunch.

She consulted with her mother, who is also a teacher in her school and they were able to raise funds on Facebook towards helping deprived kids in her school who couldn’t afford to pay for their lunch.

Their initiative received support from hundreds of people who donated money towards their project.

Manley became an author at the age of five. She is also a model and an entrepreneur with her own clothing line, EmauniJ Collection, a T-shirt line she designs herself.

Man Beheads Pretty Girlfriend, Tries To Kill Himself After She Rejected...