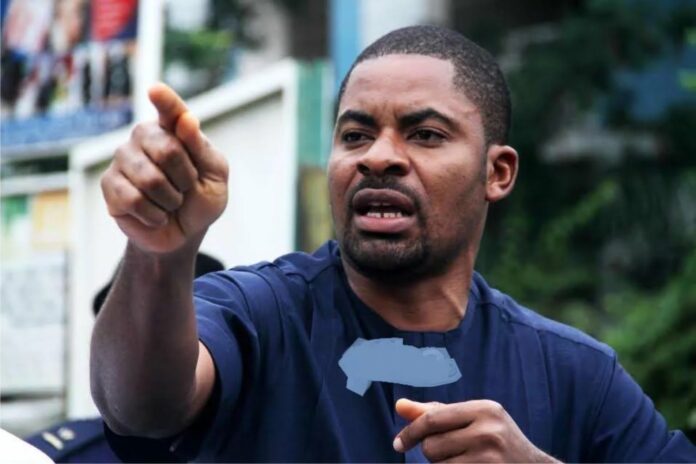 Nigerian activist Deji Adeyanju has urged Nigerian musician Davido to run for House of Reps in 2023.

This comes after the singer asked for donations from his friends, fans and colleagues ahead of his 29th birthday. He created a new bank account and asked his friends to show love by crediting his account. He was able to raise about 200 million which he promised to give it all away.

After his birthday, he shared a screenshot of addition of N50 million to his already garnered N200 million which has vowed will be sent to all orphanages across the country.

Reacting to his gesture, Deji Adeyanju has asked Davido to run for House of Representatives come 2023 because he has a kind heart and thinks about the less privileged.