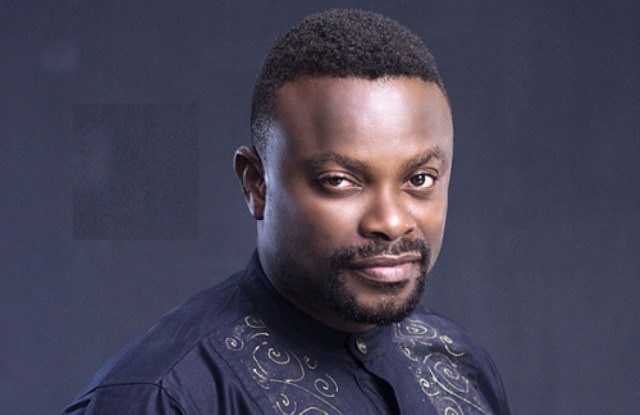 Actor Okon Lagos has criticized the Minister Of Information over the #EndSARS Panel Report.

Tsbnews reports that comic actor, Ime Bishop popularly known as Okon Lagos, has also reacted to the recent report released by the Lagos state Panel of Inquiry into the October 20, 2020 shooting incident at the Lekki tollgate.

The report indicted the Nigerian Army and police and described the incident as a ‘massacre.’

Recalls that the Minister of Information and Culture, Lai Mohammed, had always insisted that no live bullets were used by security operatives and even went on a collision with CNN who at the time reported that several lives were lost during the protest on October 20, 2020.

However, Okon Lagos in a recent post said it must be a tough job for Lai Mohammed to defend a ‘lie.’

Adele sets to drop a new song off her new album