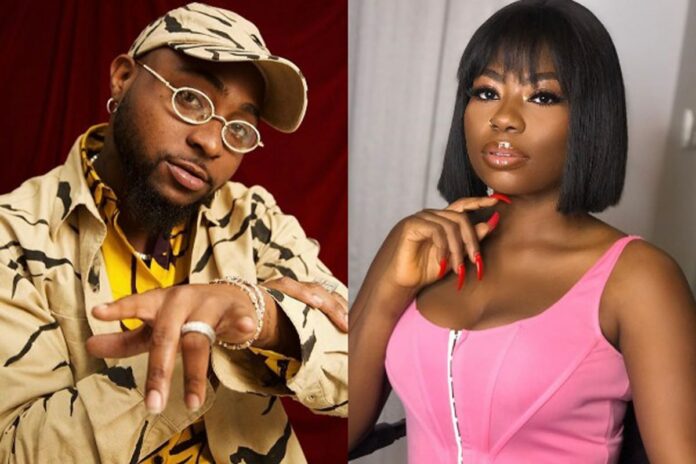 Nigerian singer David Adeleke better known as Davido has started following his first babymama Sophia Momodu on the photo and video sharing app, years after they unfollowed each other.

This is coming days after Sophia Momodu surprised Davido by participating in the crowdfunding of the one million Naira challenge for his birthday. 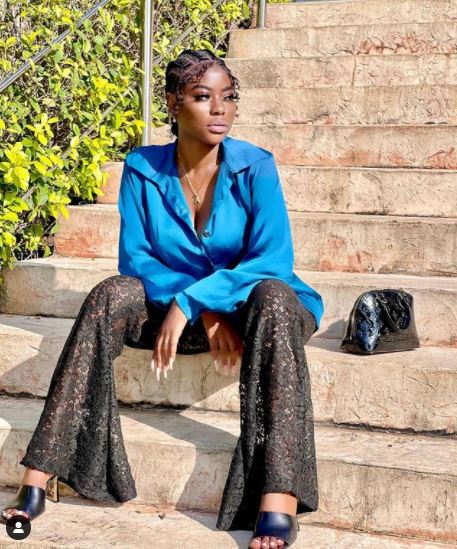 However, it seems that Davido appears ready to reignite the romance between him and Sophia Momodu, as it has always been speculated that the singer would one day settle for his first babymama.

A check on Davido’s page on the list of people he’s following shows he is now following Sophia Momodu, but she is yet to return the favour. 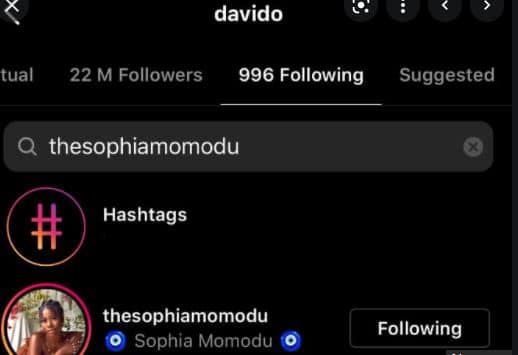 Liam Hemsworth and Miley Cyrus married after 10 years of dating