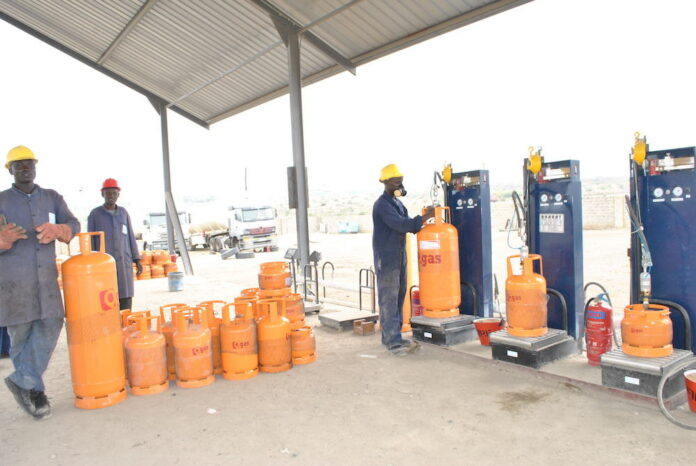 Investigations also show that the cost of the product increased by 240 per cent for 12.5kg, jumping from N3,000 to N10,200 between January and October.

About 65 per cent of LPG is imported into Nigeria, while domestic production accounts for 35 per cent, hence the halt in imports could further shoot up cooking gas price if the situation is not addressed.

The Executive Secretary, Nigerian Association of Liquefied Petroleum Gas Marketers, Bassey Essien, told newsmen yesterday that the reintroduction of customs duty and Value Added Tax on imported LPG were the basic reasons for the halt in its imports by importers.

He stated that there were several other issues and stressed that if the halt in LPG imports should drag further, the supply of the commodity domestically could suffer severe drop.

This came as NALPGAM in an open letter to the Minister of State for Petroleum Resources, Chief Timipre Sylva, urged the minister to urgently intervene in the skyrocketing price of LPG in Nigeria. 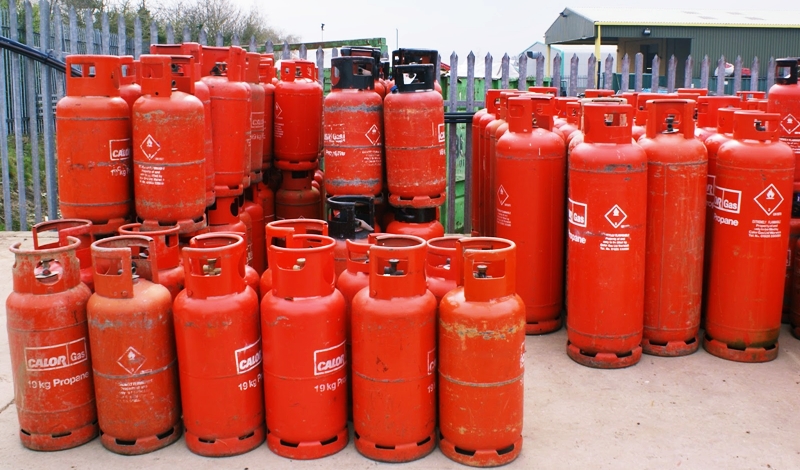 The open letter was signed by the National President, NALPGAM, Olatunbosun Oladapo, and Essien. NALPGAM is the umbrella body of operators of LPG bottling plants licensed by the statutorily empowered government agencies to carry out the business of safe bottling of cooking gas.

Essien stated that due to the fears expressed by importers who had stopped importation of LPG into the country, cooking gas sourced from the Nigeria Liquefied Natural Gas company was now selling in the region of N11m per 20 metric tonnes truck.

This, he said, was with a cumulative daily increase of N300,000 to N500,000 per 20MT truck without the imposition of VAT and customs duties.