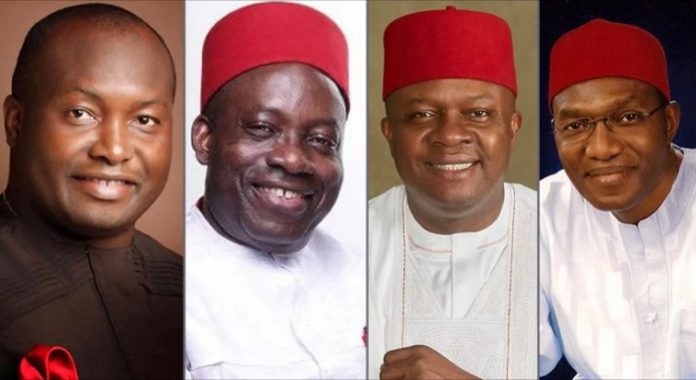 At least, 18 political parties are participating in today’s Anambra election and they would be jostling for over 2.5 million votes. According to INEC, 2,525,471 registered voters would participate in the election.

It was gathered that 77,475 valid registered voters at the end of the first quarter of the Continuous Voter Registration exercise were added to the state’s voters’ register. This figure was added to the existing register of 2,447,996 eligible voters used for the 2019 general election. Accordingly, the number of registered voters in Anambra State now stands at 2,525,471.

Unlike what obtained in previous election, INEC did not release the number of PVCs collected in the state. It blamed the security situation and the sit-at-home order by the separatist Indigeneous People of Biafra, which prevented residents from free movement, for its inability to fully distribute the PVCs to the owners. Some civil society organisations who are also observers in the election however described this as unacceptable.