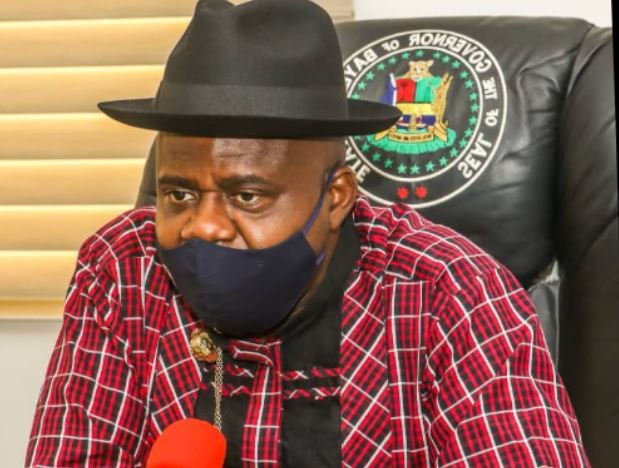 This is to enable workers in the public and private sectors actively take part in the state’s Annual Thanksgiving service.

Diri announced the decision through a ‘Government Special Announcement’ issued on Monday in Yenagoa by the Commissioner for Information, Orientation and Strategy, Ayibaina Duba.

He said the decision was backed by the state annual thanksgiving law.

“The clergy, friends, and the good people of Bayelsa State are cordially invited to join hands with the state government to appreciate God Almighty for His unending mercies and abundant blessings for the land and people of the state.”