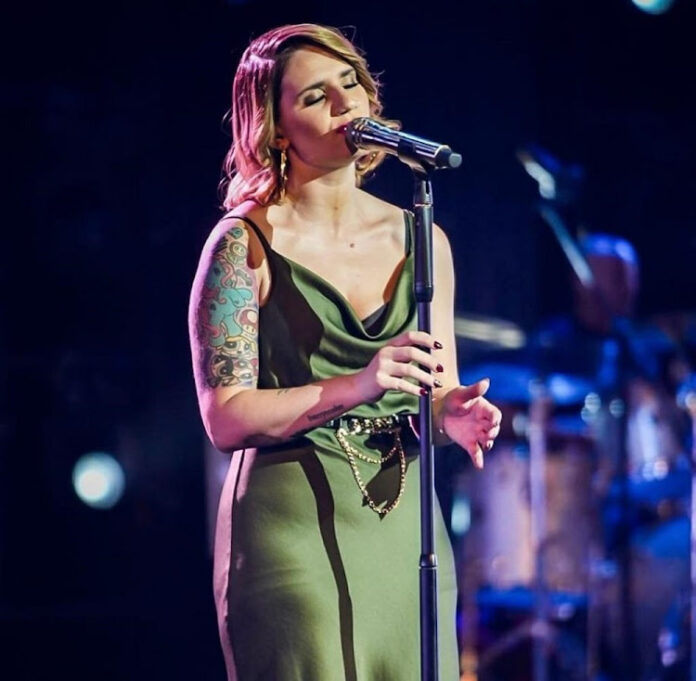 After beating out thousands of hopefuls and her fellow top 10 contestants, Berry is the winner of “Idols SA” season 17.

The 30-year-old mother cried tears of joy as host ProVerb announced she had won this year’s edition of the show, as she and runner-up Karabo embraced.

More than 12.5 million votes were cast this week, with the public making Berry an instant millionaire, courtesy of Mzansi Magic, Old Mutual, Darling Hair and Vodacom.

Of course, along with the rest of the top 5, she also scores a recording deal with the iconic Kalawa Jazmee Records.

She also walks away with a slew of other prizes, namely: a Renault Kiger valued at over R269 000, R100 000 in Truworths fashion vouchers, a Bachelor of Business Administration bursary valued at over R260 000 from Regenesys Business School and R85 000 worth of musical equipment from Yamaha, as well as a Samsung Galaxy Fold 3 on a Vodacom Red 100GB Plan. 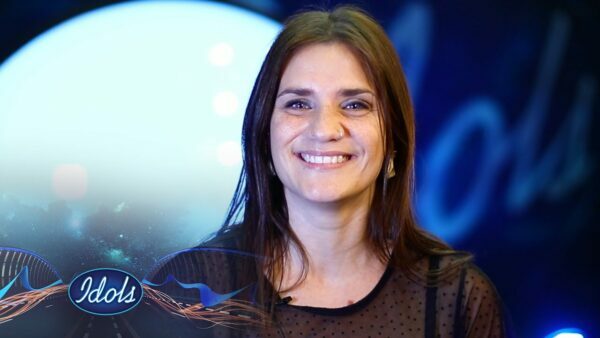 Earlier this year, she joined 15 000 other “Idols SA” hopefuls to, just one more time, take her shot at stardom and audition for the show.

BERRIES all across Mzansi & Africa 🍓🌍, here’s a special message for you from YOUR #IdolsSA, Season 17 winner, #IdolsSABerry! 💙🙌

To think that part of the 12MILLION+ VOTES received were from you, for her, is just heartwarming.

This was not Berry’s first time standing on the Idols SA stage – way back in season 6 in 2010, she had reached the top 30 before being eliminated from the show. This often prompted judge Unathi Nkayi to remark that she was an inspiration to those who doubted themselves.