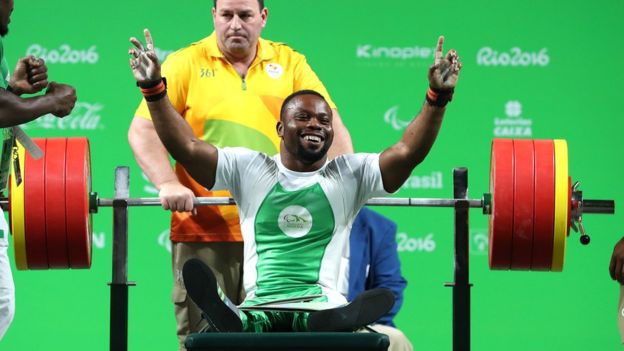 Kehinde died yesterday after a brief illness. He was 33 years old.

He was born in Epe, Lagos State.

His achievements include winning Silver at the 2011 World Championship, Gold at the 2014 Commonwealth Games, and Gold at the 2015 All African Games (setting an African record of 214 kg).

He won Silver at 2018 Commonwealth Games, Australia and Gold at the 2018 African championship. 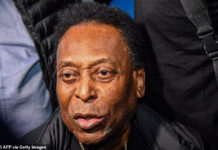 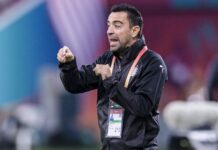 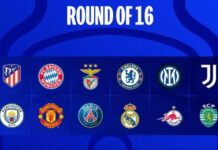