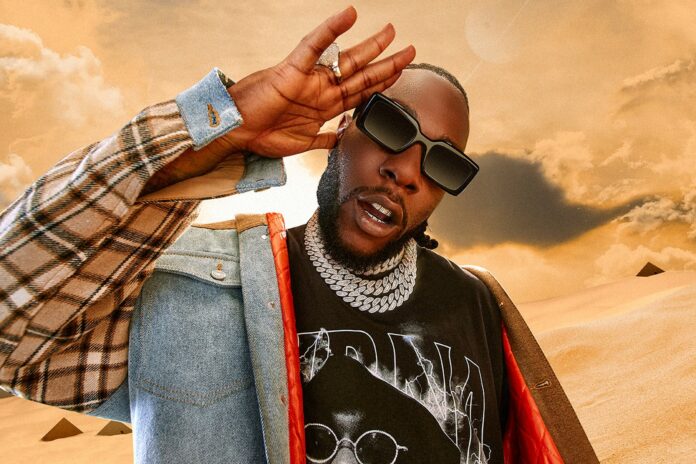 The African Giant is at it again as he has been nominated for the prestigious Grammy Awards for the third time in a row.

He was first nominated for the award two years ago in the Global Music Award category with his album, African Giant, but lost out to Angelique Kidjo.

However, the singer was nominated in the same category in 2021 with his album, Twice As Tall, and he cliched the award to the delight of his teeming fans.

Born Dami Oguluhas, the artiste has been nominated once more for the Grammy award as the Recording Academy revealed the nominations for the 2022 Grammy Awards in a live stream on Tuesday.

Nigerian superstar singer, Wizkid, was nominated in the ‘Best Global Music Performance’ category for ‘Essence’ — his collaborative song with Tems.

In July, ‘Essence’ became the first Nigerian song to crack the highly coveted music chart and the third in Africa.

22-year-old Tattoo Artist Arrested For The Murder Of XXXTentacion