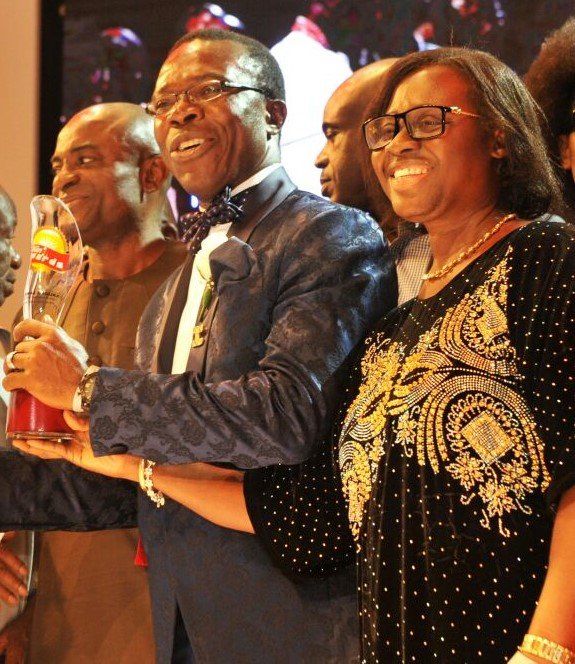 Late Mrs. Charity N. Maduka was the Vice – President of Coscharis Group since they started as co – owner of the conglomerate.

In 2005, she become di Executive Chairman / COO of two of the subsidiaries of Coscharis Group; Coscharis Beverages Limited and Coscharis Properties Limited  and she managed them before her death

She was born her in January 15, 1958. She was a trained professional teacher and caterer, according to the information on Coscharis Group website. 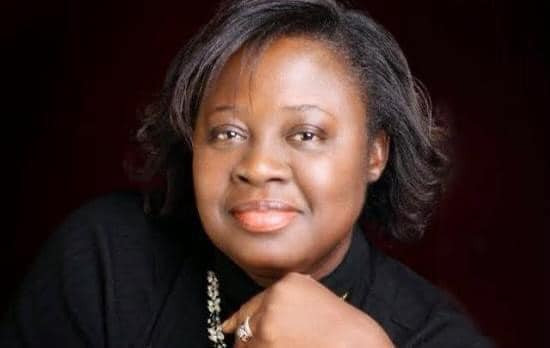 “With gratitude to the Almighty God and total submission to his will, the board and the entire Executive team of Coscharis Group hereby announce the sudden death of our Vice – President, Mrs. Charity Maduka.”

According to the statement, Late Charity Maduka died peacefully in her family home in Nnewi, Anambra State, Nigeria on the evening of Saturday 27 November, 2021.

Her net worth is not available at the moment. They couple are set to be worth billionaires of naira