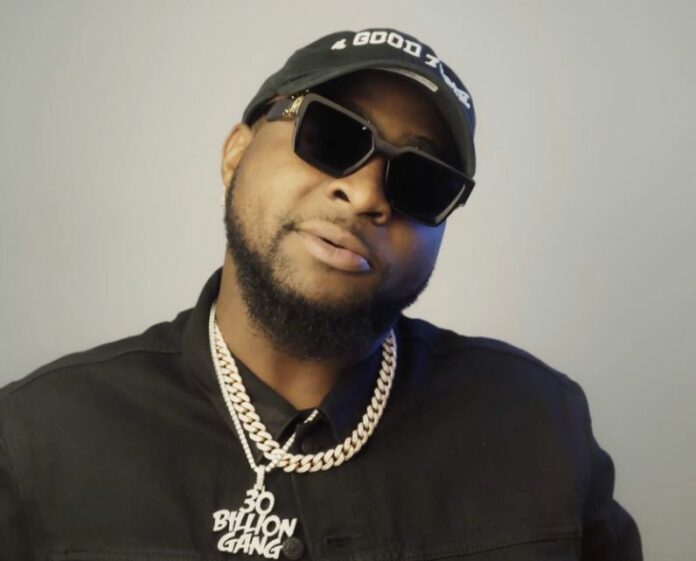 On Sunday, 6th of November, the Result of Anambra governorship election was announced by INEC  Chukwuma Soludo, the All Progressives Grand Alliance (APGA) candidate, who secured the majority of the votes cast with 103,946 votes.

People’s Democratic Party (PDP) garnered a total of 51,322 votes to place second. The All Progressive Congress (APC) placed third with a total of 42,942 just as the Young Progressive Party (YPP) got 20,917 to place fourth on the ladder.

After the result was announced, APC called for the cancellation of the Anambra elections as INEC declares the entire process inconclusive, fixed dates for supplementary polls. 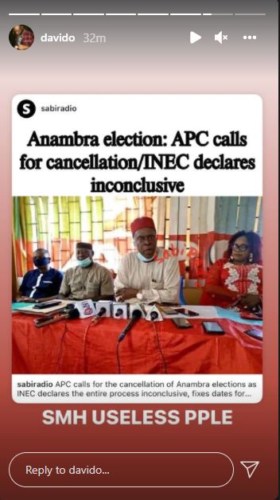