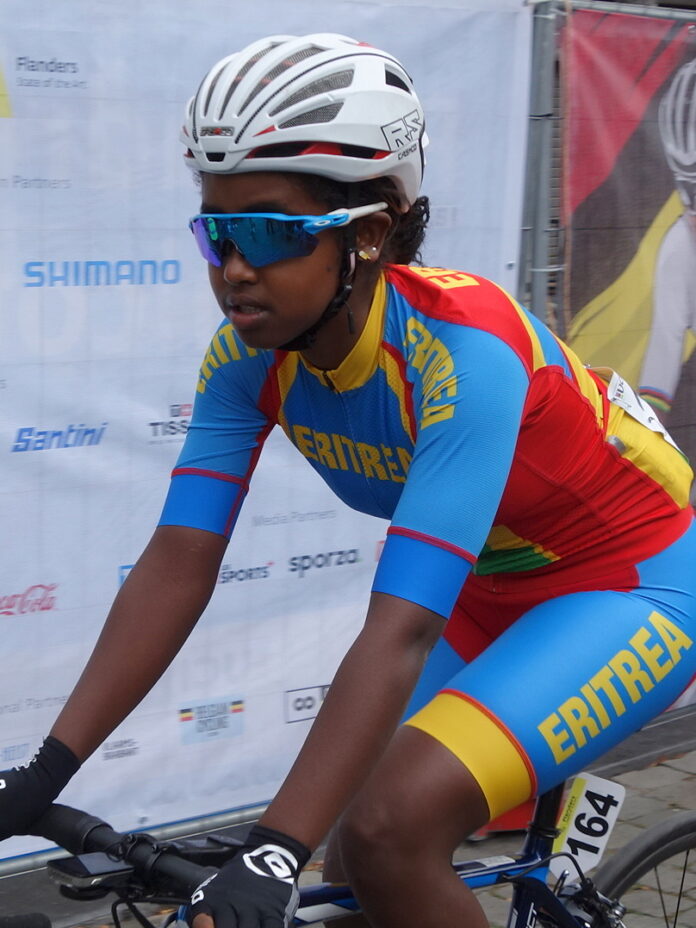 Cyclist star, Desiet Kidane Tekeste has died at the age of 21 in a road traffic accident back in her home country of Eritrea.

The young cycling star was reportedly training at home in the city of Asmara, Eritrea when she was hit by a car and killed.

Desiet Kidane was looking to stay active as she trained in Eritrea, an African country bordering Sudan and Ethiopia.

She was building a reputation as a rising star in cycling since winning gold in the time trial at the Junior African Continental Championship back in 2018.

News of the 21-year-old’s death soon brought a wave of tributes with the Union Cycliste Internationale (UCI) leading the way on social media. 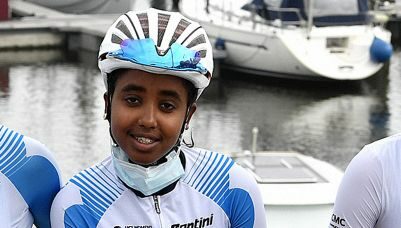 The UCI wrote: ‘With her constant smile, kindness, respect and deep passion for cycling, Desiet Kidane Tekeste was a rising young talent who will be greatly missed.

Our thoughts are with her family, friends and @WCC_Cycling team-mates and coaches during this tragic time.’

Amina Lanaya, deputy general at the UCI, penned her own statement in which she wrote: ‘Such a tragic loss. On behalf of everyone at the UCI and WCC Cycling, our hearts go out to Desiet’s family and close ones during this tragic moment in time.

Physically challenged woman threatens suicide over being called ‘demon-possessed’ by her...