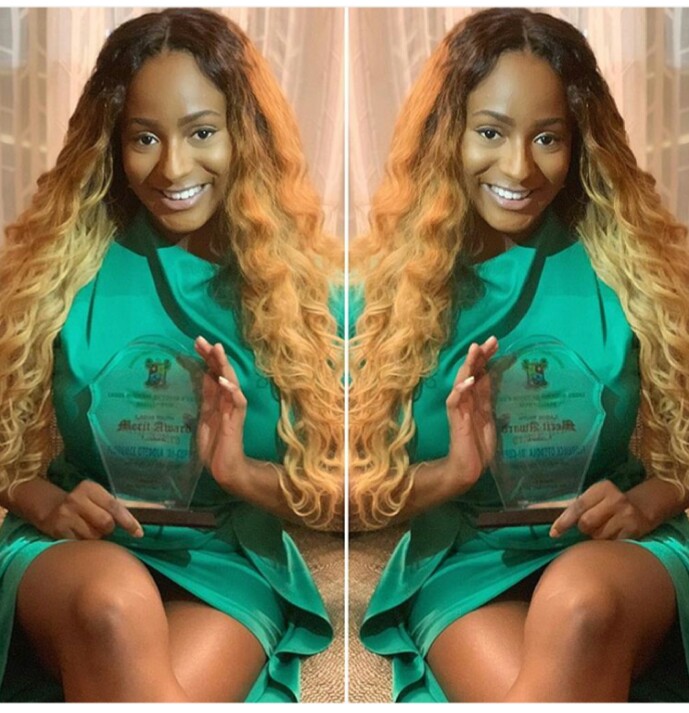 Nigerian disc jockey, Dj Cuppy and Zlatan started November off with a bang by putting an end to their supposed beef.

Cuppy finally realized  that ‘life is too short’ to hold grudges and ended up surprising Zlatan on stage at his London show. Before the big surprise, Cuppy informed her followers via IG story. She asked them to wish her luck and for Zlatan not to embarrass her.

When she came out from the back, Zlatan gave her a big hug and the crowd went wild. The duo performed their hit song, Gelato together on stage.

It would be recalled that Zlatan and Cuppy fall out after he denied knowing Cuppy in an interview.  You would also recall how Israel DMW involved himself in the whole brouhaha when he said Zlatan blocked Cuppy because she refused to pay him for their hit song, Gelato. No one will forget in hurry how Cuppy threatened to sue him and Israel hopped on Instagram to beg her.