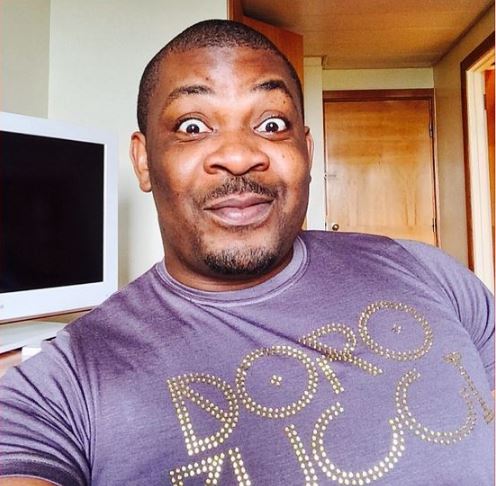 Nigerian musician and record producer, Michael Collins Ajereh, popularly known as Don Jazzy has highlighted some tips on the safest ways to use the toilet in order to prevent unforeseen eventualities like the snake invasion that killed a lady in Abuja while she was sitting on the toilet.

The news was announced by Bercy’s friend who advised social media users and other folks to be careful when using their toilets.

In reaction to that, Don Jazzy has highlighted the safest ways to use the toilet in order to prevent unfortunate eventualities like what happened to Bery in Abuja. Don Jazzy asked fans to position themselves in ways that will make it easier for them to notice any foreign object coming out of the toilet bowl to harm them.

Actress Lilian Esoro And Her Pretty Mother Step Out In Native...