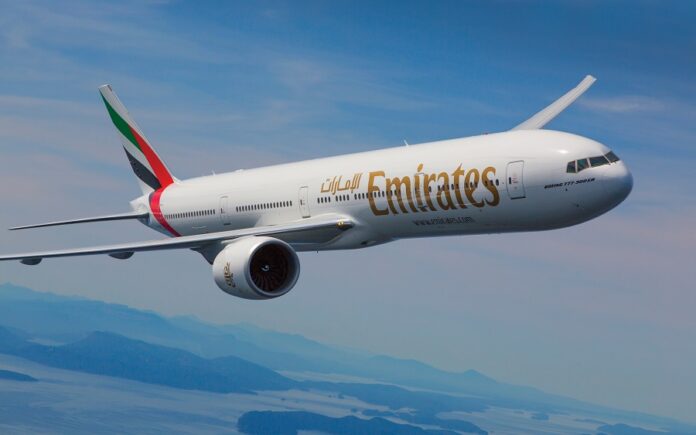 The Federal Government on Friday announced that the suspension of flights by Emirates Airlines into and out of Nigeria had been officially lifted.

It said the suspension was halted following the resolution of the differences between Nigeria and the United Arab Emirates after the UAE lifted some of the restrictions imposed on travelers from Nigeria as part of measures to contain COVID-19.

The Minister of Aviation, Hadi Sirika, and Minister of Foreign Affairs, Geoffrey Onyema, announced this at the headquarters of the Federal Ministry of Aviation on Friday night in Abuja.

Sirika said, “We are all aware of the situation of Emirates Airlines operations in Nigeria. So today we received communication removing some of the conditions for travel which we had concerns about.

“And having done so, and being the only impediments to their operations, we also accept to lift the ban on the operations of Emirates to the country beginning from today. This is a product of lengthy negotiations between us and them.”

Sirika said the ban was lifted unconditionally, adding that going forward, Nigerians could fly directly to the UAE and back into Nigeria without restrictions.

In July this year, the UAE had insisted on travelers from Nigeria undergoing several other COVID-19 tests after the initial test in Nigeria.

It had earlier announced in June that flights from Nigeria to the UAE had been suspended, after several back and forth conversations with officials of the Federal Government.

“In line with government directives, passengers flights to and from Nigeria (Lagos and Abuja) are suspended with immediate effect from June 21, 2021 until further notice,” the airline had stated in a statement.

But the aviation minister said on Friday that the impeding issues had been resolved and that Emirates had officially resumed operations in Nigeria.

2 Sisters Killed By Armed Robbers, Buried Side By Side (Photos)