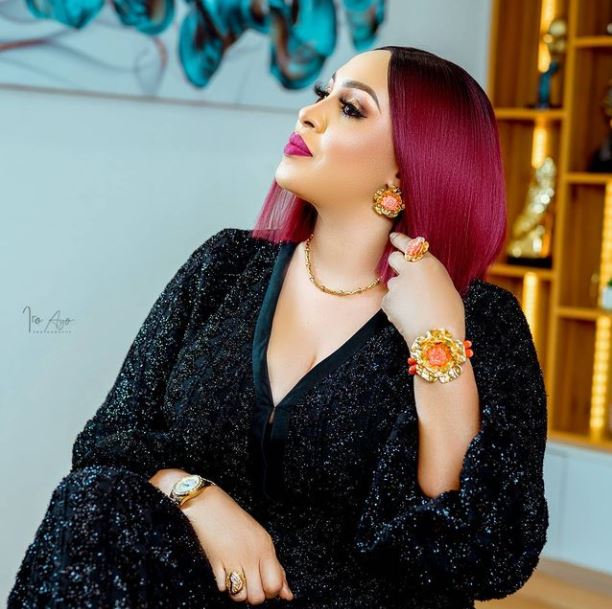 Emmanuella Ropo is a Nigerian businesswoman and entrepreneur. She is the wife of Fuji musician Kwam 1.

Emmanuella Ropo was born on January 1 in Abeokuta, Ogun state.

Emmanuella Ropo is a businesswoman and entrepreneur. Her businesses springs across retail, finance and fashion. Emmanuella Ropo is the owner of Partydreams, a thriving children boutique and gifts store in Omole Phase 1, Lagos. She also owns a liquor store and a professional forex trader.

The records revealed Emmanuella Ropo has three children from a former relationship and she has been a close friend with Kwam 1 for a long time.

Apart from Emmanuella Ropo, some of Kwam 1’s other popular wives include Titi Marshall, who he married at the Ikoyi registry in 2017. Another is Yewande, who is based in Canada with the Fuji star children.

Kwam 1 is married to numerous women, however his marriage to Emmanuella Ropo seems to be the one he has made public the most.

The relationship between Kwam 1 and Emmanuella Ropo started out as a rumour, but the two would later take to social media to make their love known and also shower praise on each other.

Emmanuella Ropo made it to fame because of who she is married to, as she has always lived a life away from the media.

Woman Narrates How She Was Raped In A Hotel For 3...