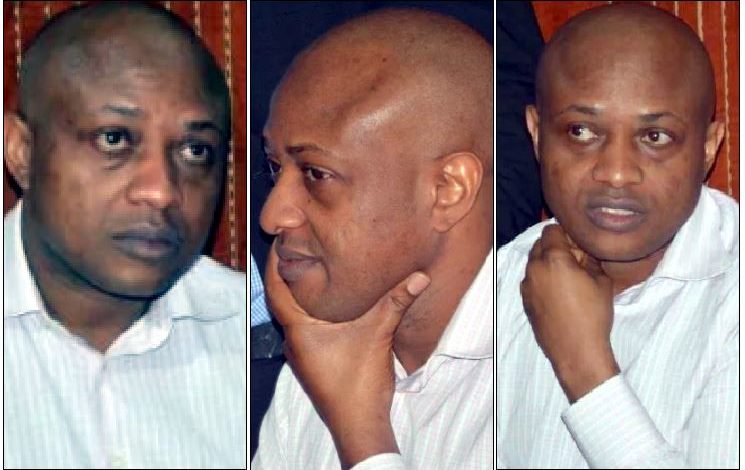 Chukwudi Dumee Onuamadike, popularly known as Evans, is a notorious Nigerian kidnapper. Onuamadike is a native of Nnewi, Anambra State. He is sometimes referred to as “The Billionaire Kidnapper” because the Nigeria Police Force (NPF) believe he is one of the richest criminals in the kidnapping business in Nigeria. In some of his operations, he made amounts of up to 1 million dollars. The Inspector General of Police Special Intelligence Response Team (IRT) of the Nigeria police force also described as a very smart, crafty, and intelligent kidnapper having evaded arrest for four years even though he was on a most wanted list in three states

Evans’ real name is Chukwudi Dumeme Onuamadike and is a native of Nnewi in Nnewi North Local Government Area of Anambra State. Not much is known about his childhood but the kidnapper has once said he joined the business after his father disowned him. His mother knew he was a kidnapper but was never in support. She would warn him on several occasions to stop what he was doing but Evans remained adamant.

Anambra was the first place he started his kidnapping business. He began during the regime of former Governor Peter Obi but had to relocate to Edo State when the heat was too much for him.

From Edo State, he moved down to Lagos in 2013, where he became one of the biggest kidnap kingpins keeping as many as seven gangs which made it impossible for the police to pin him down. With the help of his team, he would kidnap his victims and take them to a rented apartment in Igando. He would keep the victims in House No. 21 Prophet Asaye Close New Igando till their ransom was paid by loved ones.

How He Was Arrested

Notorious Evans who has terrorized the whole country and not just Lagos was finally arrested on Saturday, June 10th 2017 in his house at Magodo area of Lagos.

Evans was said to have masterminded kidnapping operations in Anambra, Edo, and  Lagos, with Lagos placing a 30 Million Naira bounty on him. 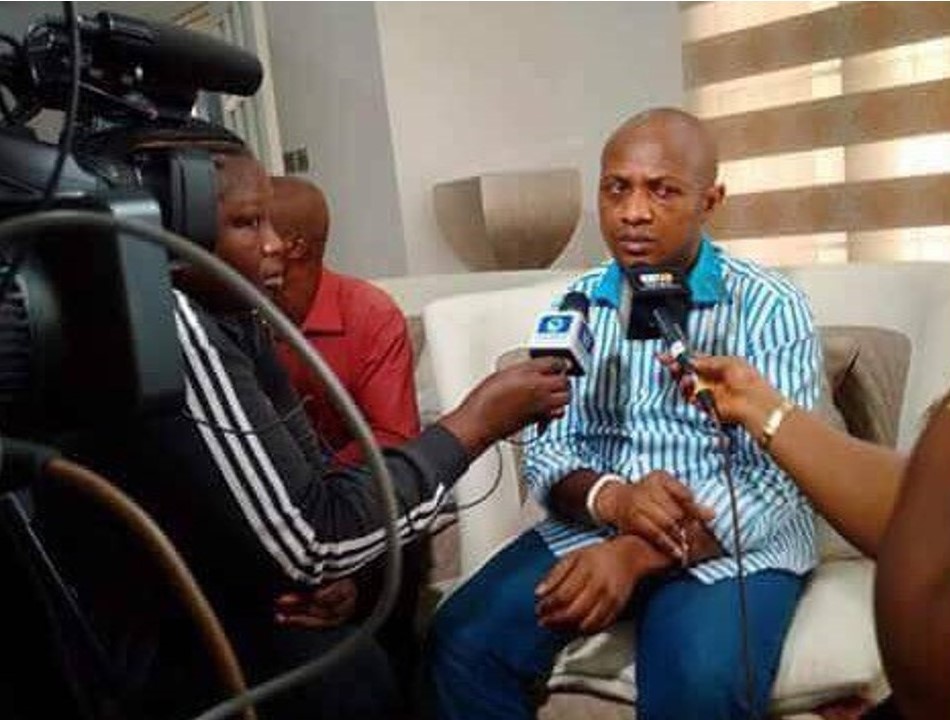 But the end of the notorious kidnap kingpin who has been on the police watch list for about 7 years came just a few weeks after many members of his gang, including his second and third in command, were rounded up at different locations in the country.

Reactions To His Arrest

Residents of Festac, Amuwo-Odofin, and environs went wild with jubilation after the arrest and parade of the kidnap kingpin Evans was shown on television.

People were seen trooping out into the streets in their numbers to praise God and the Police for the arrest of the kidnap kingpin who had terrorized them for long.

Most of the celebrants who didn’t hide their joy openly called for prompt action on the part of the Police to arrest his accomplices as failure to do so may create room for them to continue from where he stopped.

With money gotten from his kidnapping business, Evans acquired gigantic mansions which cost whopping sums of money. He had two Mansions in Magodo GRA Phase 2 worth about three hundred million Naira (N300,000,000). Evans is said to have another mansion worth 50 million Rand in a high brow area in Cape Town, South Africa. His South African haven is said to be where he absconded to during the heat of the search. 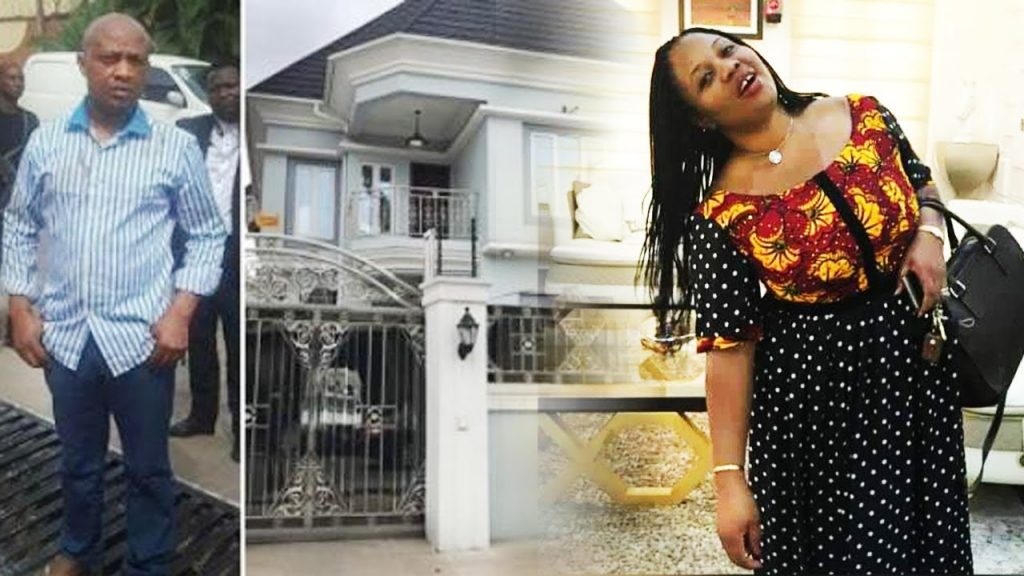 He also had two Houses in the Highbrow area of Accra City in Ghana among many other properties such as exotic cars, expensive watches, and jewellery. 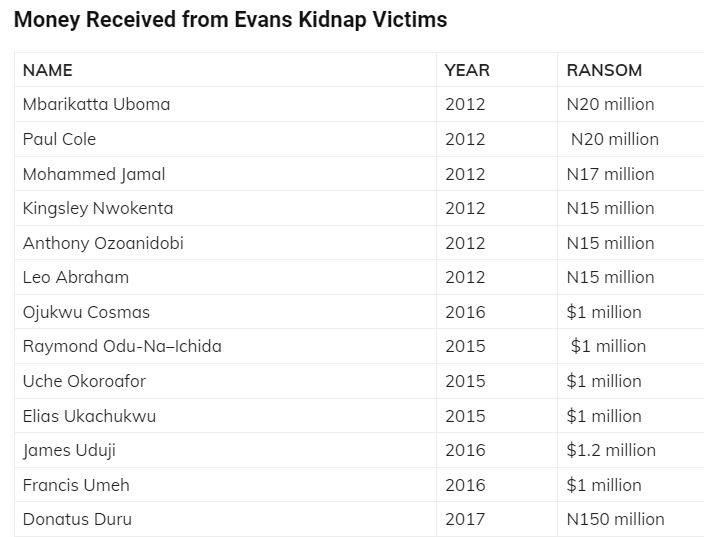 Evans was reportedly sentenced to death by hanging by a Lagos High Court on Thursday 25th November, 2021. At the sentencing by an Igbosere High Court in Lagos, Evans who was charged with kidnapping had pleaded not guilty. 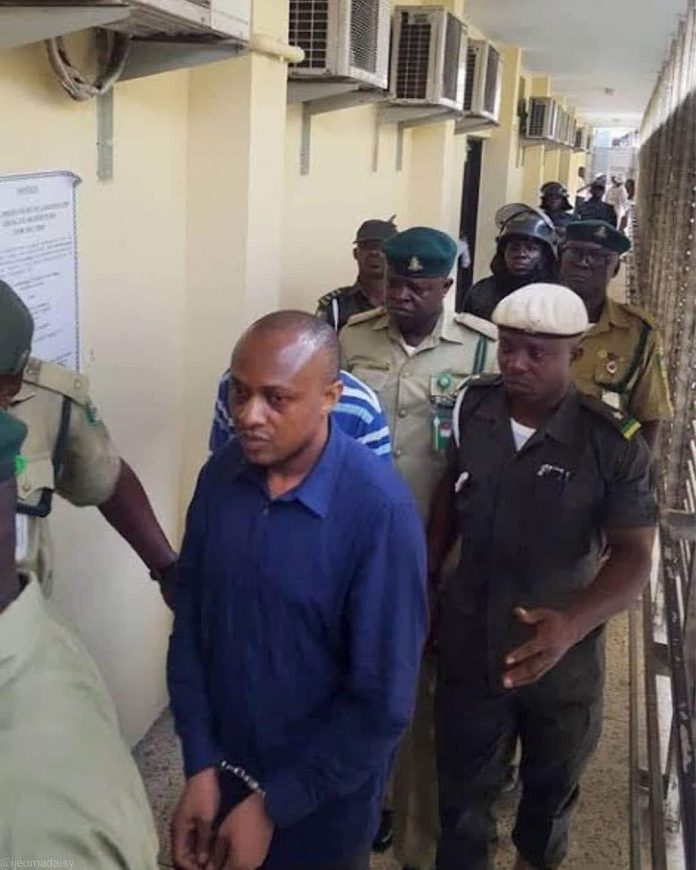 Meanwhile, two of his gang members were sentenced to 41 years in Kirikiri prison.

Evans is married to his wife Uchenna Onwuamadike with whom he has five children. His wife and children were once resident in Accra, Ghana. 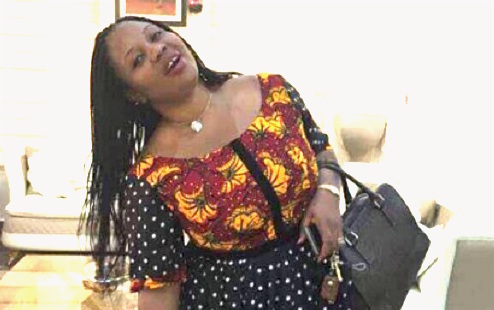 His wife who initially had no knowledge of her husband’s shady dealings was said to have found out about a few years ago when she discovered some ammunition and bags of money in their Magodo house. Series of confrontations with him had yielded to nothing but continued Kidnap operations by Evans and his team. This caused Mrs Uchenna Onwuamadike to flee with her children to their house in Ghana. From Ghana, they relocated to Canada.

I Have Not Left The PDP – Femi Fani-Kayode Reacts To...