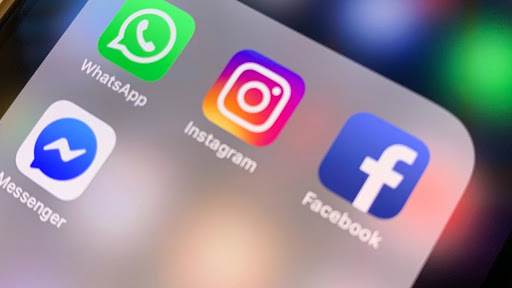 A trio of Meta’s popular apps are down, leaving thousands of users worldwide without service.

All issues stem from the apps, except for those hitting Messenger – users say the messaging service is not working on desktop.

DownDetector, an online site that shows such outages, shows users in New York City are having problems with all three apps, along with those in Los Angeles, California and Phoenix, Arizona.

The outage is worldwide, impacting several countries including Mexico, Australia and many in Europe.

However, Instagram and Facebook users can bypass the outage by using the platform’s online site – Messenger is down for both the app and desktop.

It is not clear why the services are down and when they will be up and running.

Two Men Electrocuted While Working On A Bank Building In Jos....