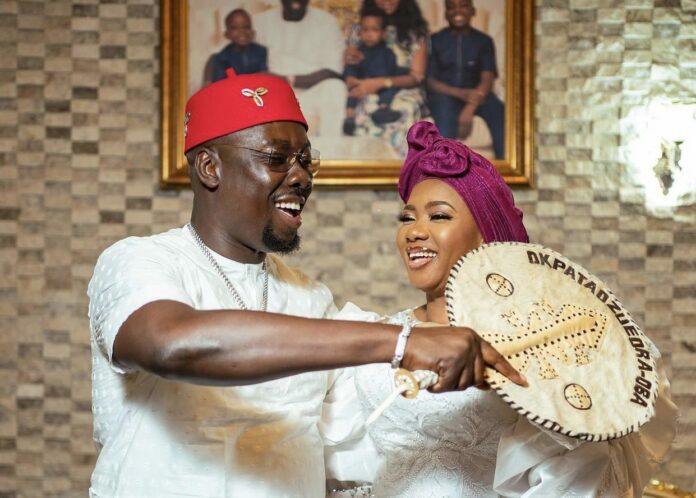 Three days after he was detained by the Economic and Financial Crimes Commission for alleged money laundering, popular socialite and businessman, Obinna Iyiegbu, aka Obi Cubana, has been released

The Anambra-born club owner, who was arrested on Monday, breathed the air of freedom this evening.

The EFCC spokesman, Wilson Uwujaren, confirmed to newsmen that Cubana had been released. 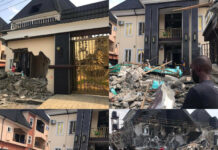