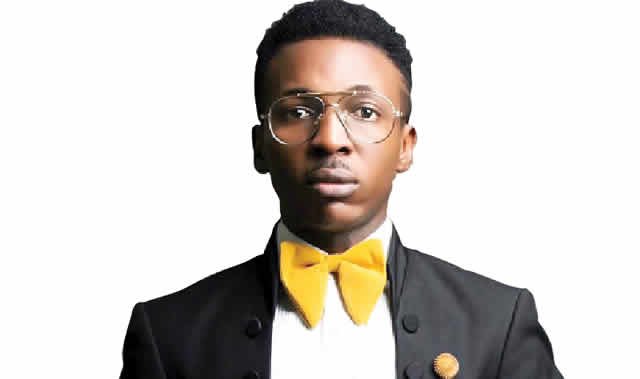 Popular gospel singer, Frank Edwards has taken to social media to reveal what a random fan he gifted money bought with it.

According to the singer, the fan who works at a shawarma store saw him randomly on Sunday, Nov 21, and started screaming and praising him.

He said he was captivated by the fan’s action and decided to bless him financially.

They apparently exchanged contacts after their first meeting as the fan sent him a message on WhatsApp revealing what he used the cash gift for.

In the chat, the young man disclosed that he bought his first studio equipment to help his career as an upcoming music producer.

Are You A Marlian? Gather Here To Be Free