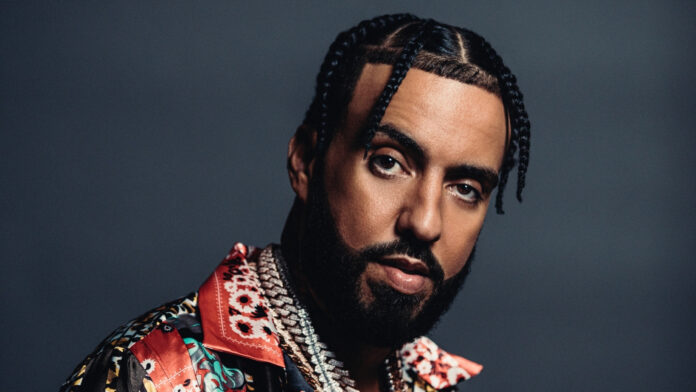 People around the world are curious to hear what French Montana would deliver on his next project They Got Amnesia.

Although the rapper has been faced with severe backlash from naysayers who think that he has been on a break for way too long. Oh well, his response to this was the announcement of his next studio album, They Got Amnesia.

They Got Amnesia includes appearances from Drake, Kodak Black, Doja Cat, and many more. The album was expected to drop on Nov. 12th, but it was nowhere to be found on streaming platforms, neither was there any explanation for its delay.

French took to social media today where he announced the album would be arriving on Friday, Nov. 19th along with a few snippets off of the project.