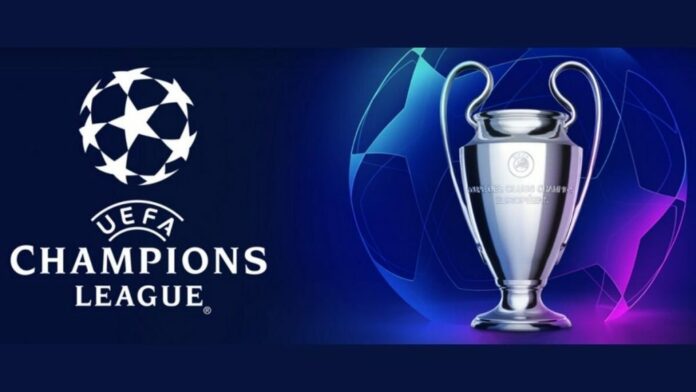 The complete field of 16 teams that will advance to the 2021-22 UEFA Champions League knockout rounds has not yet been finalized.

The final round of matches will be played on December 7 and 8.

Manchester City beat Paris Saint-Germain 2-1 on Wednesday but both clubs qualified for the last 16 of the Champions League, along with Real Madrid, Inter Milan and Sporting Lisbon.

Sporting Lisbon reached the knockout phase for the first time since the 2008-2009 season as they beat Borussia Dortmund 3-1 in the Portuguese capital.

Dortmund’s campaign has been derailed by the continued absence of Erling Haaland with a hip injury and they will have to settle for a place in the Europa League.

Liverpool were already qualified for the last 16 going into their tie against Porto at Anfield and Thiago Alcantara’s superb low shot and Mohamed Salah’s sixth goal of this season’s group phase wrapped up a comfortable 2-0 win.

Atletico Madrid lost 1-0 at home to AC Milan after a dramatic late winner from Milan substitute Junior Messias, a defeat that leaves the Spanish side bottom of Liverpool’s Group B.

Diego Simeone’s team must beat Porto in their final game on December 7 and hope that Liverpool win away against AC Milan, who sit just a point behind the Portuguese club.

However, eleven teams qualified so far for the 2021-22 UEFA Champions League last 16.