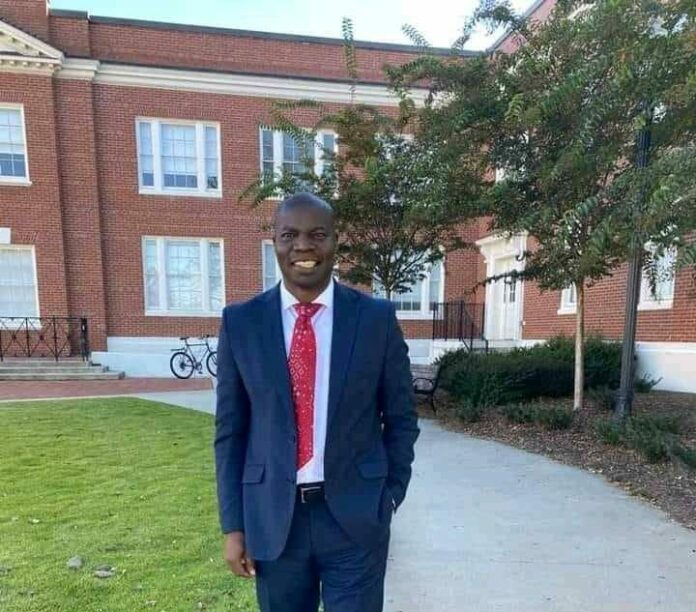 Rotimi Akeredolu, Ondo state governor, has approved the appointment of Temi Emmanuel Ologunorisa as the vice-chancellor of the Olusegun Agagu University of Science and Technology (OAUSTECH).

According to NAN, Richard Olatunde, chief press secretary to the governor, announced the appointment in a statement yesterday in Akure.

According to Olatunde, the appointment takes effect from February 23, 2022.

“The Governor’s approval of the appointment is in accordance with the powers conferred on him as visitor to the university in line with the First Schedule, Paragraph 3 (1) and (9) of the Law that established the university,” the statement read.

“The appointment also followed recommendations and reports of the university’s joint council/senate selection board.”

Akeredolu also charged Ologunorisa to use his wealth of experience as a seasoned scholar to develop the university.

Buhari & His Men Shall Be Buried In The Pit They...