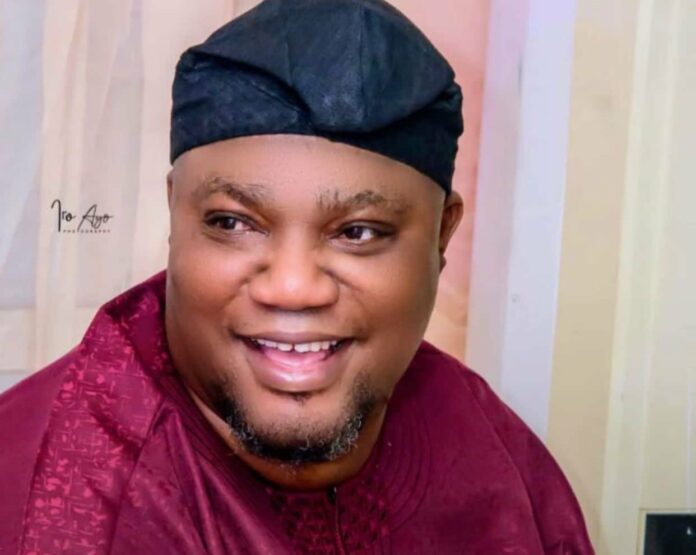 “Willy” as fondly called by colleagues and admirers, died yesterday evening, after a brief illness.

A senior staff with LAWMA, who preferred anonymity, confirmed his death, saying, “he will surely be missed.”

The source described the deceased as a lively, jovial fellow who was diligent at his duty. He was said to be in his early 50s.

Late Williams, the Bashorun of Yaba was an environmentalist, philanthropist, an All Progressive Congress, APC stalwart and security consultant.

As of press time, the cause of his death could not be ascertained.

Identical twins who were separated at birth reunite after 36 years...