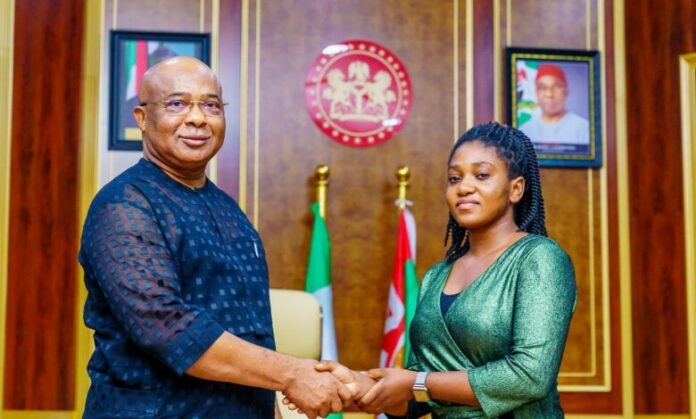 Hope Uzodimma, governor of Imo state, has offered a scholarship to Confidence Nwaozuzu, an indigene who made distinctions in nine subjects in the 2020 West African Senior School Certificate Examination (WASSCE). 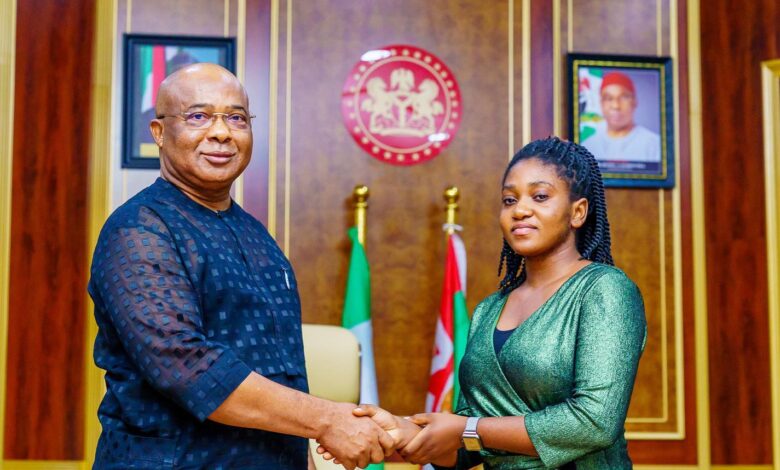 According to NAN, Oguwike Nwachuku, chief press secretary to the governor, announced the scholarship in a statement yesterday. 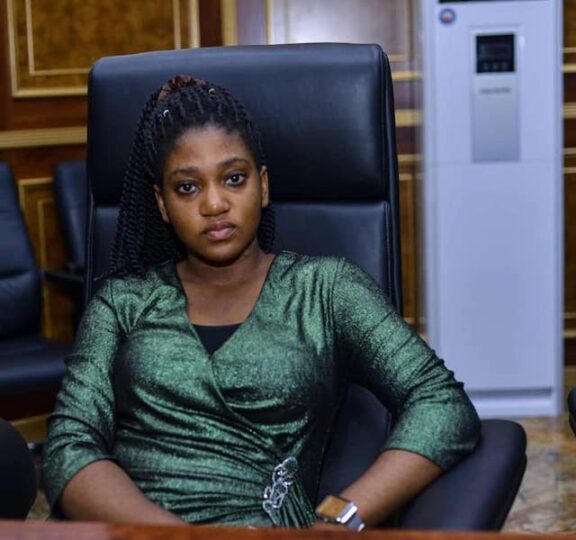 The governor, who received Nwaozuzu at the government house, in Owerri, also promised to train her through university education. 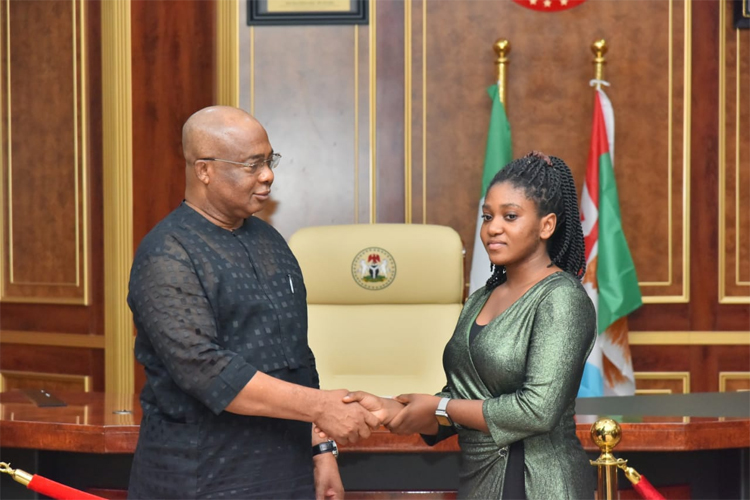 He said that the state government deemed it fit to identify with Nwaozuzu as a way of encouraging her and spurring other Imo students on in their academic endeavour. 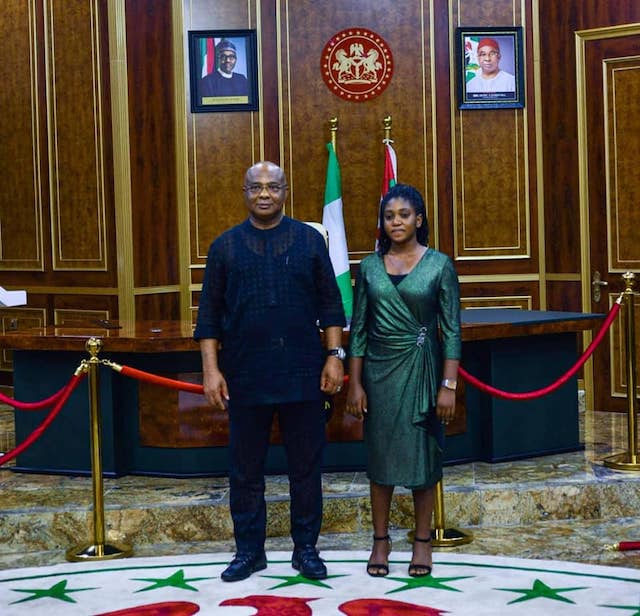 According to him, education is the panacea to banditry, kidnapping, armed robbery, and other social vices prevalent among the youth. 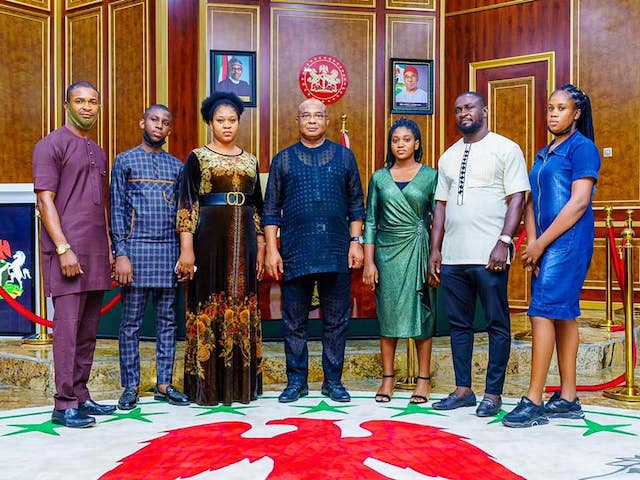 He commended the efforts of the girl’s parents in directing their child towards the right path, even as he urged others to take the upbringing of their children seriously.