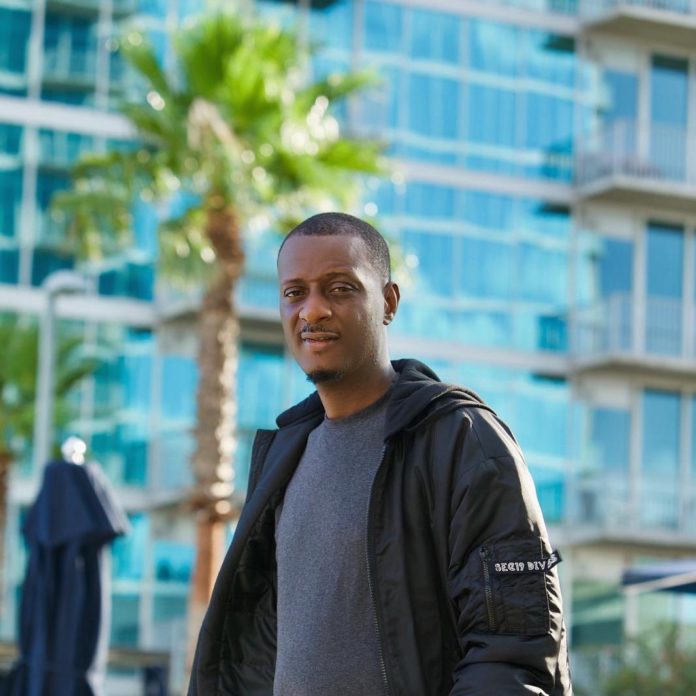 Nigerian veteran producer, D Cabasa has written to late Sound Sultan that P-Square are back.

the producer on Friday shared Sound Sultan’s picture on his Instagram page with the caption, “Hey Lanre, P-Square are back.” (sic).

This comes shortly after the popular singing twin brothers, Paul and Peter Okoye, jointly performed for the first time in five years following their feud which led to the disbandment of their group, P-Square.

Recall that Sound Sultan died of throat cancer in July 2021 and during his tribute service, his brother, Dare ‘Baba Dee’, called on the Okoyes to settle their beef as a symbol of respect to the late singer.

Baba Dee had noted that Sound Sultan introduced him to P-Square as he begged the brothers to end their rift.

With P-Square’s reconciliation, ID Cabasa deemed it fit to inform Sound Sultan of the new development.

Fans suspected the brothers’ reconciliation when some days ago, Paul’s wife, Anita, took to her Instagram page to share a video that showed Peter enjoying quality time with his twin brother’s children in the United States as they went shopping.

Shortly after that, Peter and Paul went back to following each other on Instagram.

On Wednesday, they were seen in a viral video embracing after years of the feud that led to the split of their band, P-Square.

Baba Ijesha: ”Can you allow your child be terribly abused and...