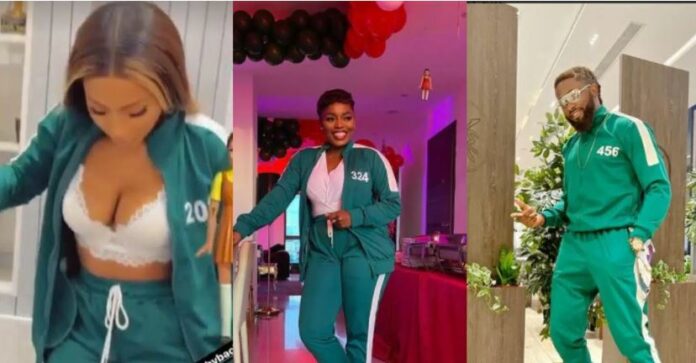 Recalls Dorathy was overwhelmed with joy as she clocked 26 yesterday. She revealed that her current status and heights attained befits her age, even though she is never going to back down until she creates her empire.

According to the star, anything is possible if you have got the nerves.

In a subsequent post, the star said words have failed her due to the excitement as she gives thanks to God and her loved ones.

Meanwhile, the party is a squid game themed party where all invited guests are instructed to put on their green tracksuits with their identification numbers. Among those present were Uti Nwachukwu, Bisola Aiyeola, Mercy Eke, Saga and many others.

However, the party was an adaptation of the popular Netflix series titled Squid game, and the celebrant was dressed like the doll in the series.

Some of the photos derived from the star-studded party are seen below: 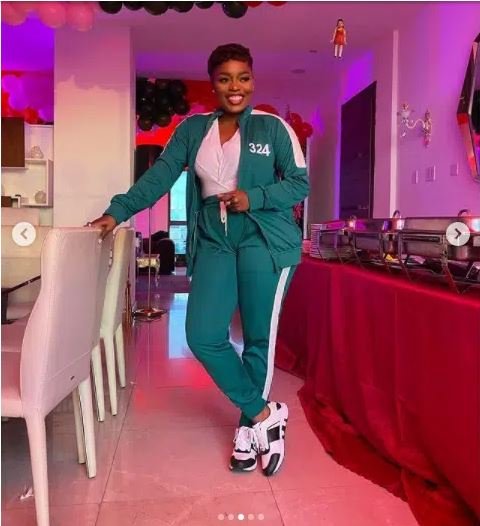 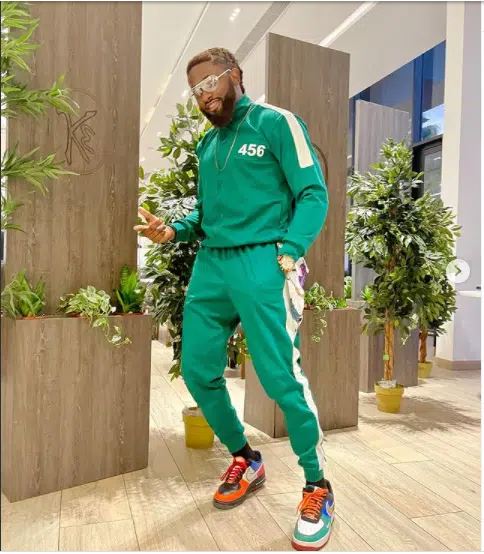 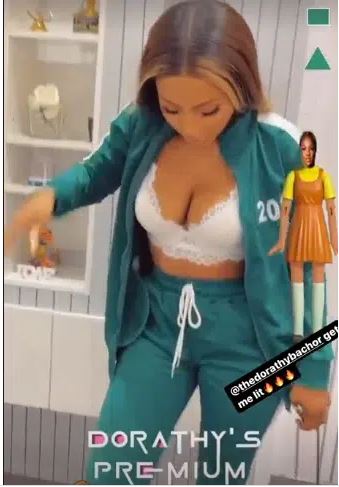