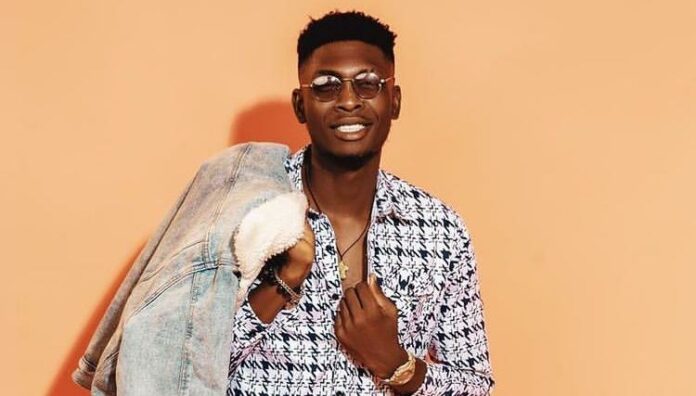 Former Big Brother Naija Shine ya Eye housemate Sammie has revealed he is not the poorest or finest person to have applied for the reality tv show, even though he had come from a struggling background.

According to him, other people auditioned, but he was picked due to God’s grace and talent, which has brought him this far.

Sharing a video of his homecoming, the reality tv star said he risked seeing his family in Zaria despite the insecurities affecting the northern parts of Nigeria as he promised to move them to a better place.

In his opinion, life is a journey, and when the right time indeed comes, you won’t miss the opportunity. He added he would continue to step up his game for those that believed in him.