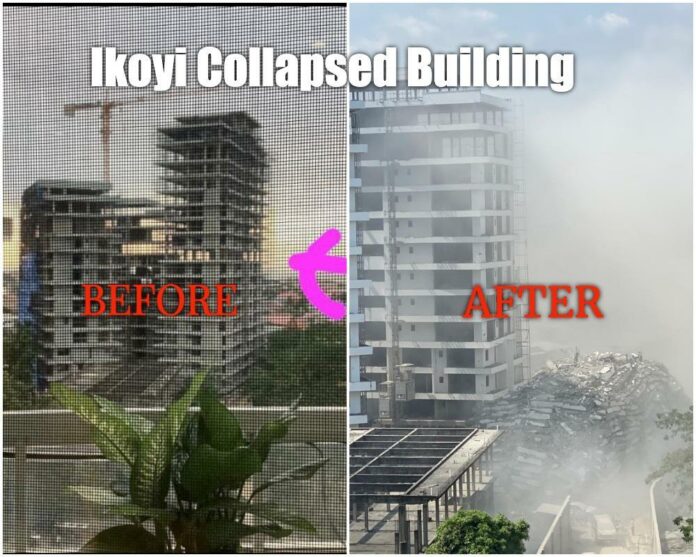 Fifty people were reportedly inside the building when it caved in Ikoyi, Lagos earlier today
At least three corpses were recovered from the rubbles of a 21-storey building that collapsed in Lagos on Monday. 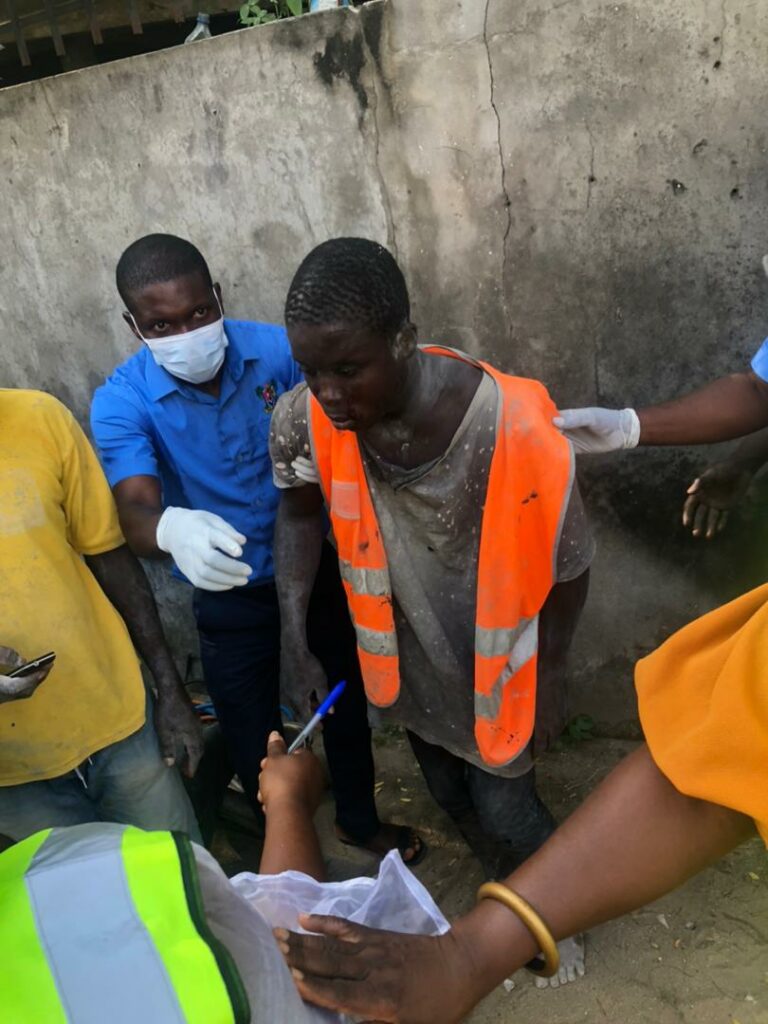 Daily Trust reports ”Three persons have been brought out alive so far. We don’t know how many are still trapped. Meanwhile, we are moving in the Military to take over operations because it is beyond the capacity of the civil operators.

“We don’t want it to be like the Synagogue case where it took seven to eight days”.

South West Coordinator of the NEMA, Mr Ibrahim Farinloye, told Vanguard that efforts were being made to invite the Military to take over the operation. 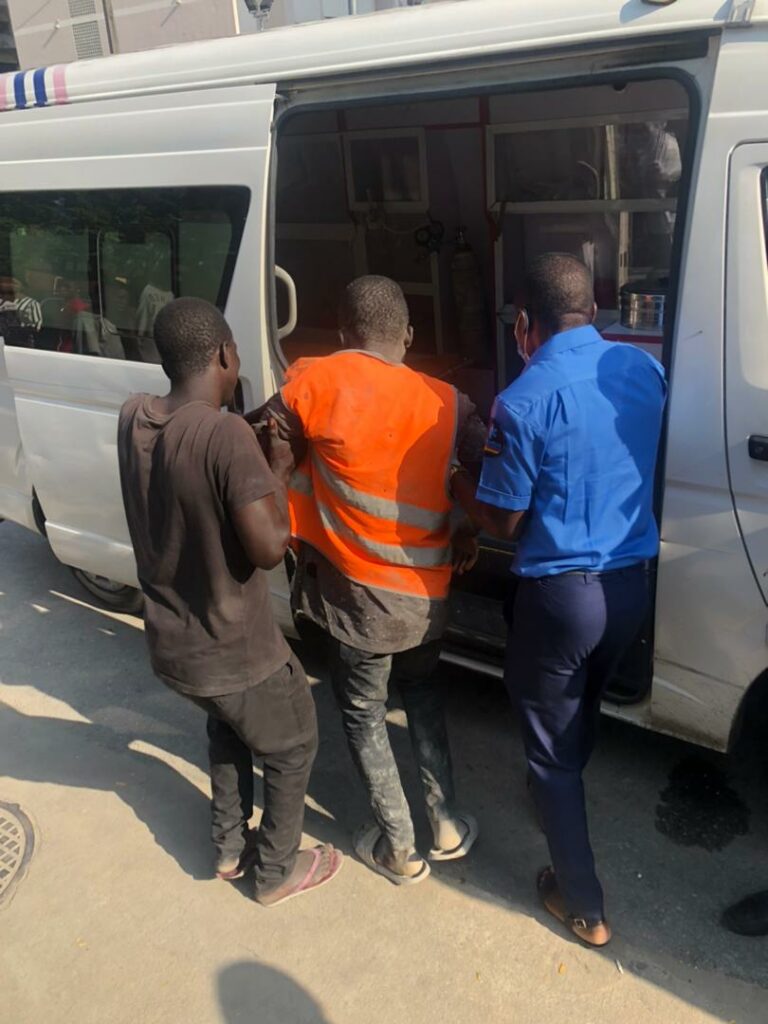 Cosmopolitan magazine accused of ‘glamourising obesity’ during the coronavirus crisis