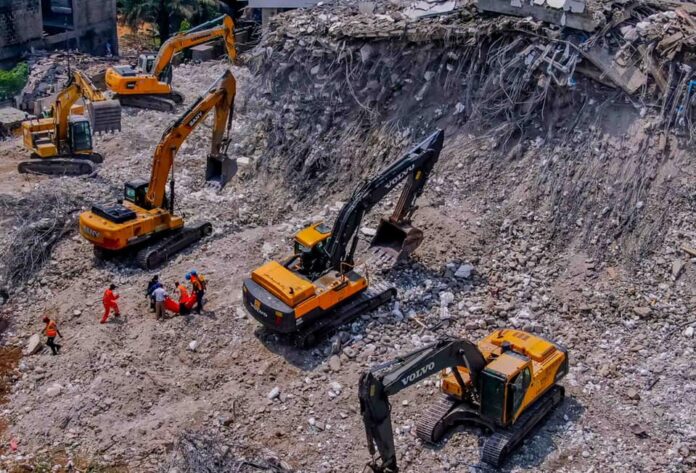 Governor Babajide Sanwo-Olu has disclosed that 42 deaths and 15 survivors have been recorded so far from the building collapse on Gerrard Road, Ikoyi, Lagos.

Sanwo-Olu stated this when he visited the site, yesterday, in the company of All Progressives Congress, APC, National Leader, Asiwaju Bola Tinubu, and Nasarawa State Governor Abdullahi Sule. 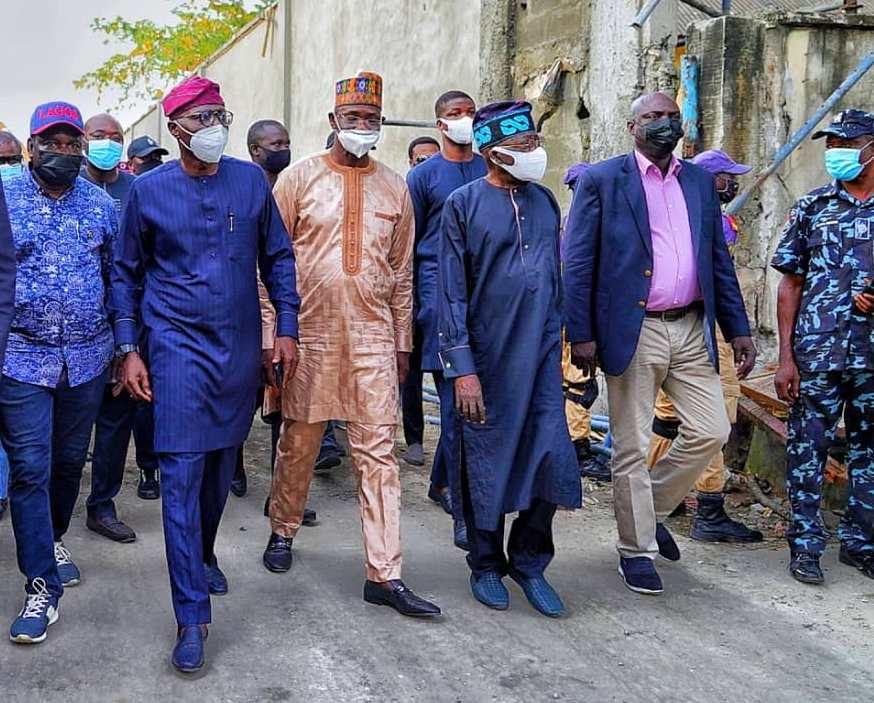 “Nine survivors were initially recorded with 42 deaths now. We have additional six survivors that were newly discovered at the Police Hospital Falomo, making total survivors 15.” 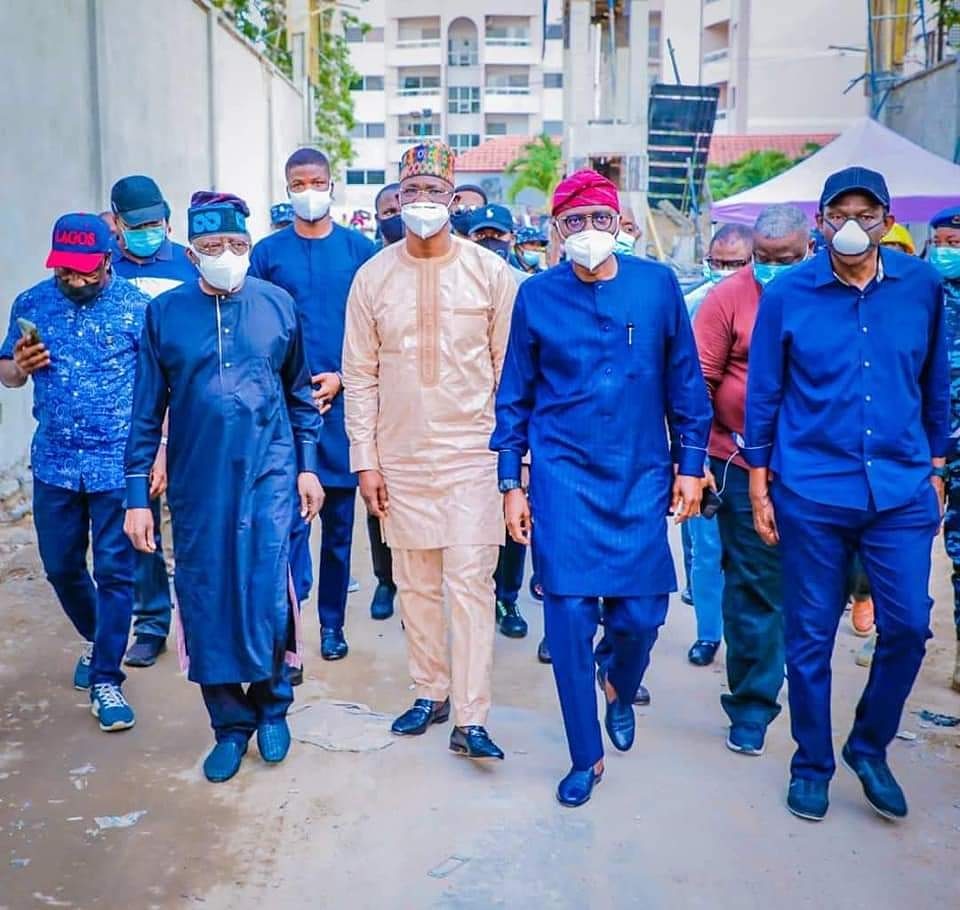 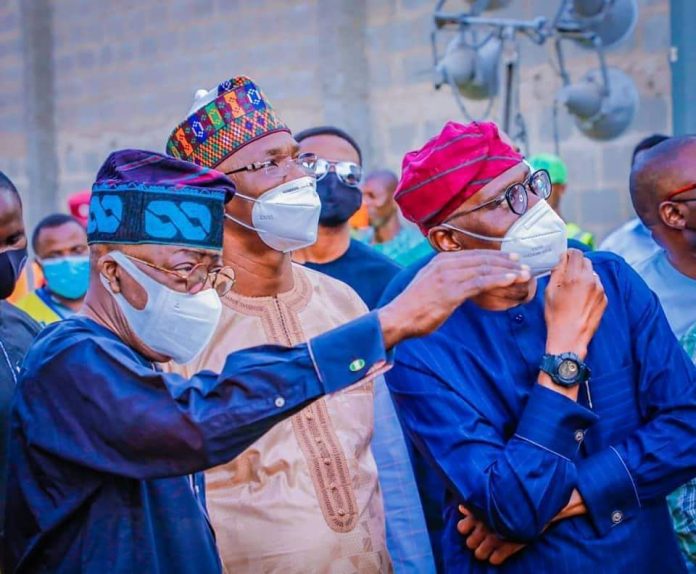 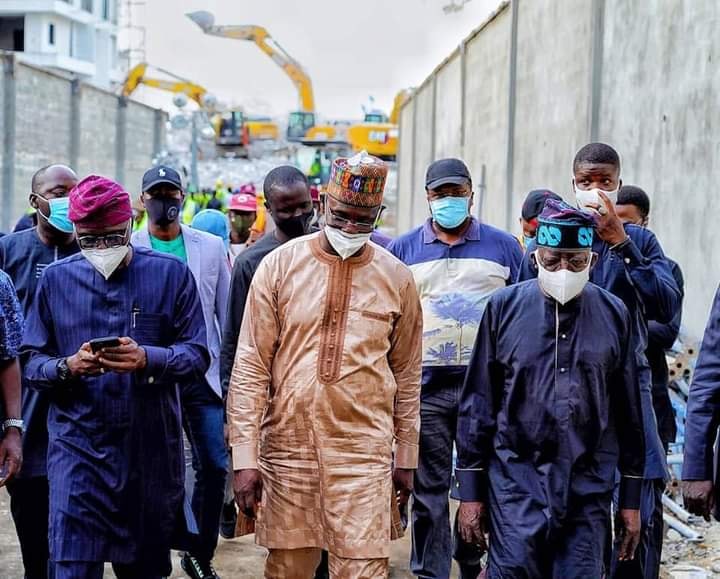 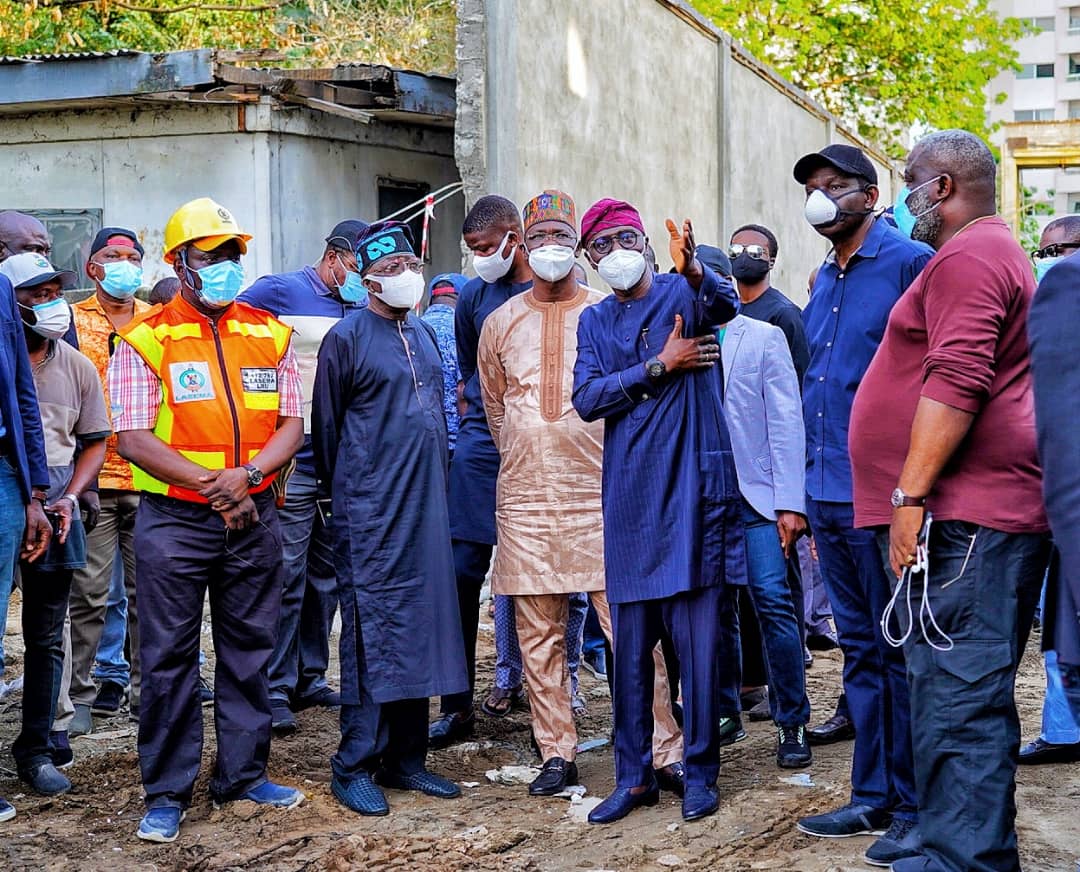 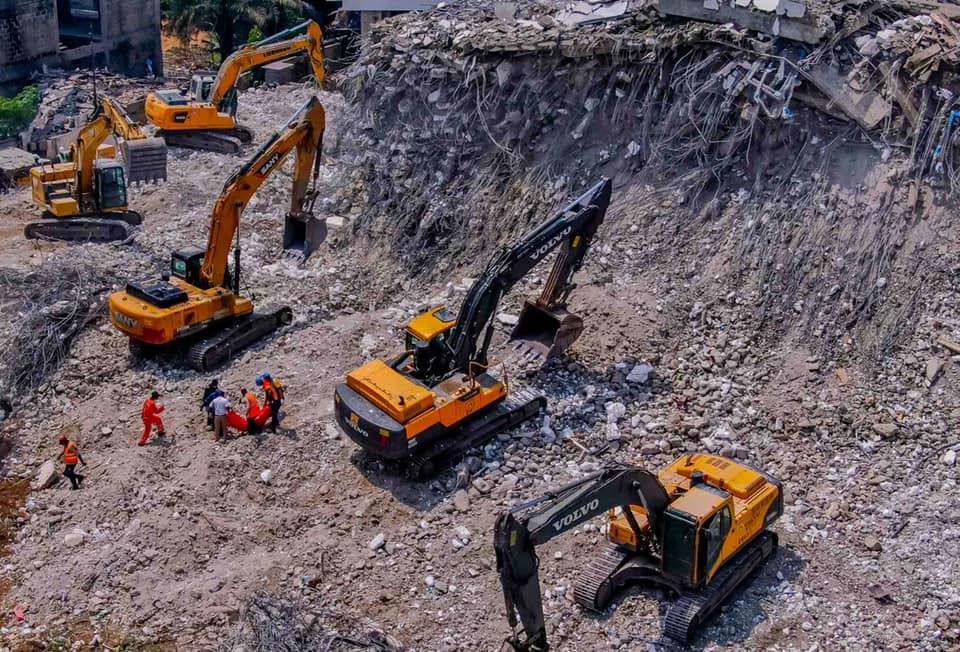 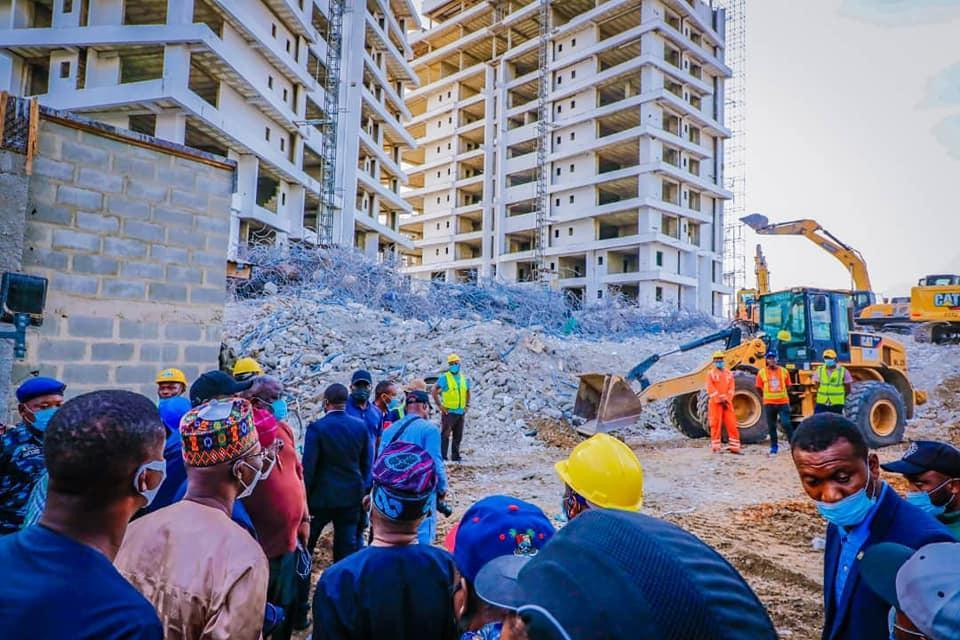 Married Teacher Slept With 13-Year-Old Boy After Grooming Him On School’s...