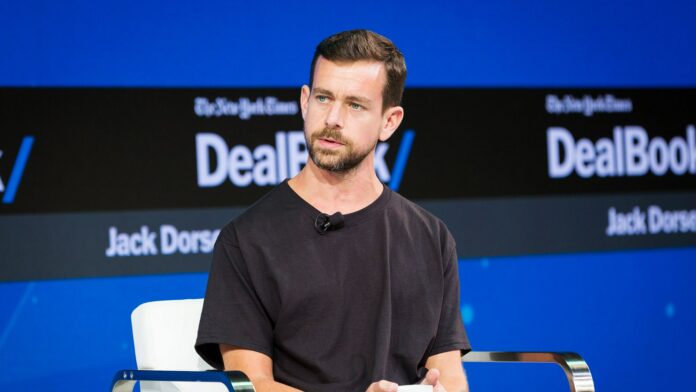 Jack Dorsey, co-founder and chief executive officer of Twitter, says he has resigned from his role at the company.

not sure anyone has heard but,

Following the report of his resignation, Twitter’s shares soared by more than 11 percent to $52.25 — forcing the NASDAQ stock market to suspend trading in the stock of the company.

This isn’t the first time Dorsey has exited his role as CEO of Twitter. Dorsey first served as the company’s CEO until 2008 when he transitioned to board chairman.

Dorsey co-founded Square, a payments-processing company, in 2009 and has split his time between both companies since then.