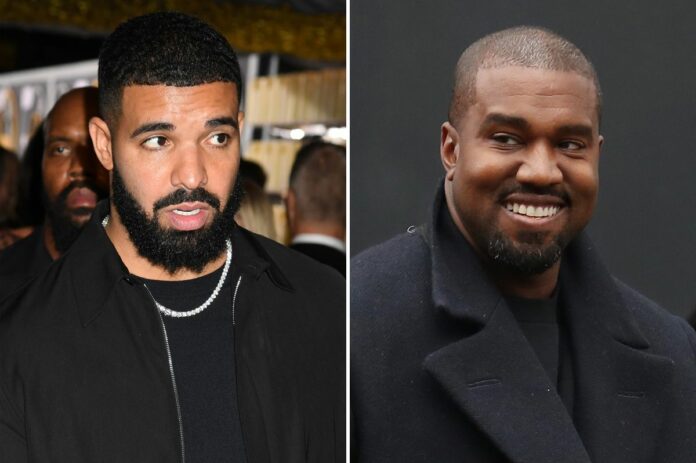 American rapper, Kanye West, also known as “Ye,” has made a video appeal to his colleague, Drake to squash their beef at his live concert.

In the video posted Rap-A-Lot CEO, J Prince, Kanye asked Drake to appear “as a special guest” at a previously unannounced December 7 event in Los Angeles.

The rap mogul read prepared remarks from his phone, acknowledging his beef with Drake, saying “it’s time to put it to rest.”

#KanyeWest with a message to #Drake! 🙏💯 @kanyewest @jprincerespect @drake pic.twitter.com/QWzzNdPKjg