A French court has found Karim Benzema, the Real Madrid striker, guilty of conspiring to blackmail a teammate with a sex tape.

The judge, today, handed the football star a one-year suspended jail term and ordered him to pay a €75,000 fine.

The 33-year-old was one of five persons placed on trial over the attempt to blackmail Mathieu Valbuena, a former France international, in June 2015.

The scandal began while Benzema, who is currently the top goalscorer in La Liga, and Valbuena, who currently plays for Greek club Olympiacos, were at a French training camp.

The Real Madrid star was said to have piled on the pressure on Valbuena to pay off the blackmailers, whom he had conspired with to act as an intermediary.

This was after he had informed Valbuena about blackmail over an intimate video that had been taken from his mobile phone.

Benzema, who was not at the hearing as he was preparing for Real Madrid’s Champions League match later today against Sheriff Tiraspol, has always denied the allegations while maintaining that he was only trying to help Valbuena get rid of the compromising video. 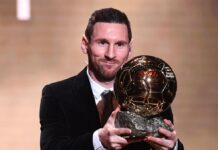 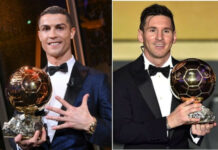 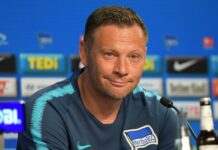 Eagles In Resurgent Form For Clubs, Expected To Shine Vs Libya